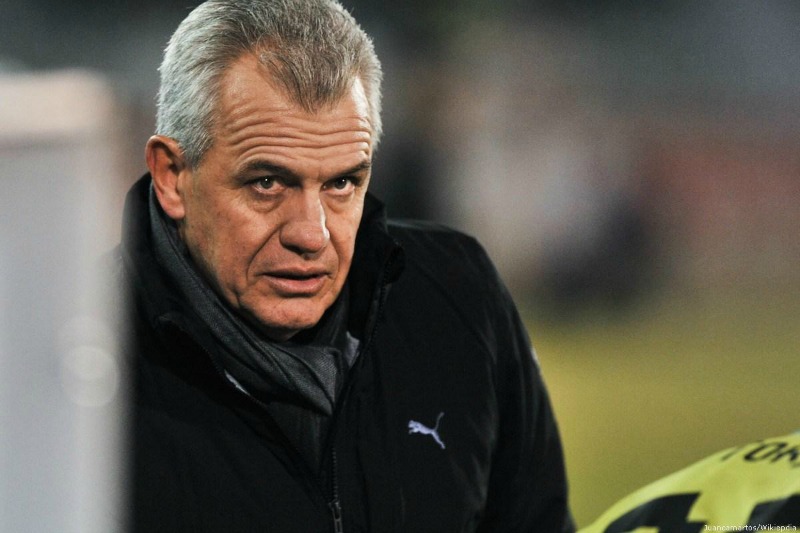 Egypt have sacked head coach Javier Aguirre after the hosts suffered a shock defeat by South Africa in the last-16 of the Africa Cup of Nation.

The Pharaohs were the pre-tournament favourites but lost 1-0 in Cairo after Thembinkosi Lorch’s 85th minute winner.

Mexican Aguirre, 60, was appointed in August 2018, succeeding Hector Cuper, who left after their World Cup exit.

Speaking after Saturday’s defeat, Aguirre, who still had three years left on his contract, said: “Of course I am responsible.

“I think the game was open and there were chances for both teams. The only difference was the goal for South Africa.”

Surely they would be able to sweep aside a South Africa team who squeezed into the last-16 with just one win, one goal and two defeats in their first round matches?

But in front of 75,000 fans, Mohamed Salah and his team-mates were totally flat. Meanwhile South Africa showed ambition and absolutely no fear. Bafana Bafana deserved the win and the Egyptian crowd knew it.

South Africa midfielder Dean Furman told me after the game that the home fans gave him and his team-mates a standing ovation as they left the pitch.

Despite having a contract to the next World Cup, Aguirre could never keep his job after this. He tried to make the team less reliant on Salah but the old problems they had under former boss Hector Cuper were still there. If the Liverpool forward isn’t at his best, they are an average team.

Salah had been ill this week and missed training on Wednesday night. He definitely didn’t look as sharp as he was in the group stage, losing a couple of sprints that he’d normally win with ease.

At least Liverpool will now benefit from the opportunity he’ll have to rest following a long season for club and country. Meanwhile his Anfield team-mate Sadio Mane may be here in Egypt for another two weeks with Senegal.