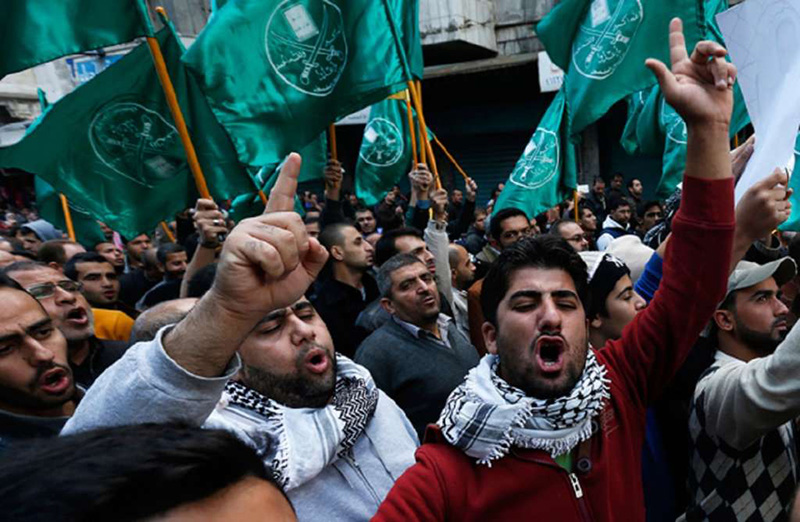 The suspects are facing charges including joining militant groups Lewaa al-Thawra, which assassinated an army general in 2016, and Hasam.

They are also accused of carrying out 12 “terrorist operations” including targeting and killing police officers and personnel, the official said.

Of the 278 people referred for trial, 141 are already in detention.

Lewaa al-Thawra and Hasam emerged after the military ousted former Islamist president Mohamed Morsi in July 2013, unleashing a deadly crackdown on his supporters.

Police have accused Morsi’s Muslim Brotherhood of directing the groups, an accusation echoed in Sunday’s referral.

The Brotherhood, which Egypt declared a “terrorist” group in December 2013, denies any links with militancy and asserts it has solely political aims.

Egypt’s civilian and military courts have held successive “terrorism” trials since Morsi was removed from power.

Sunday’s announcement comes after 555 people were referred to military trial last week, accused of belonging to a branch of the Islamic State group in the Sinai Peninsula.