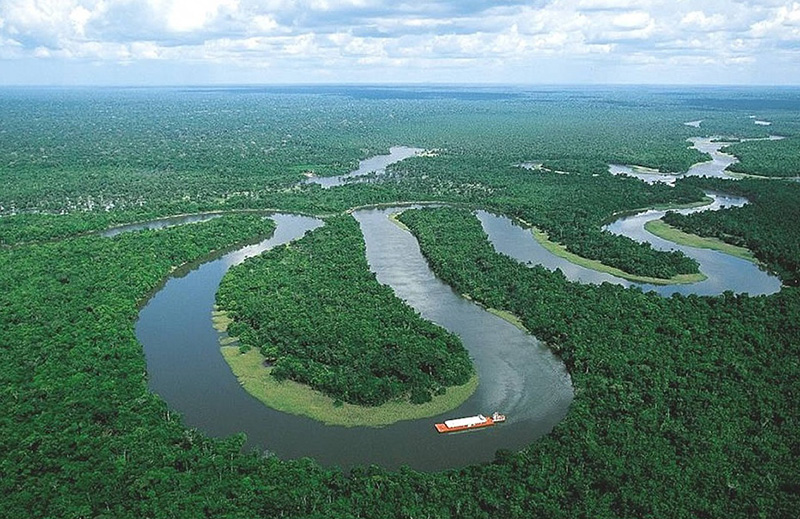 Egypt’s foreign minister has delivered a warning to Ethiopia over a dam it is building on a Nile River tributary.

Sameh Shoukry says in TV comments aired Thursday that all parties “should know that Egypt will not accept the status quo … and continues to defend the interests of its people regarding the Nile by several means.”

He did not elaborate.

Earlier in April, the foreign ministers of Sudan, Egypt and Ethiopia met in Khartoum but talks ended with no deal on the lingering dispute of access to the Nile’s waters. Egypt has called for another meeting in Cairo.

Egypt is alarmed the so-called Renaissance Dam that Ethiopia is completing will drastically impact its share of the Nile’s waters.

Ethiopia and Sudan are expected to benefit from the construction.