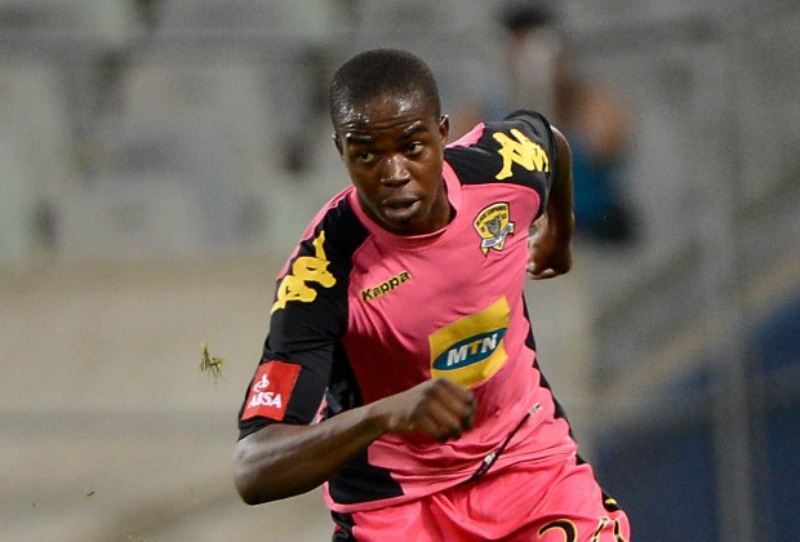 ZIMBABWE international forward Abbas Amidu has been offloaded by Egyptian club Entag El-Harby after failing to make an impact during his seven month stay at the Cairo-based military club.

The 27 year-old former Caps United striker was one of the nine players who were released by the club which ended the season in seventh place with 47 points and reached the quarter-final of the Egypt Cup.

Amidu joined Entag El Harby from CAPS United for a fee of $30,000, late last year after leading them to the domestic league title and the group stages of the Caf Champions League.

The Aces Youth Soccer Academy product however failed to leave an impression at the military side as he only scored one goal since joining them last September.

He spent two years at the Zimbabwean club, helping them win the league title in his debut season as well as qualifying for the 2017 CAF Champions League group stages after scoring against TP Mazembe in the qualifying rounds of the tournament.

However it was his double against Zamalek in the CAF Champions League group stages last July which reportedly caught the attention of several Egyptian clubs including Zamalek, Smouha and Saudi Professional League outfit Al-Fateh.

Amidu was early this week included in the Warriors squad which will be aiming to successfully defend the COSAFA Cup during the 2018 edition of the competition to be played in Polokwane, South Africa from May 27-June 9.