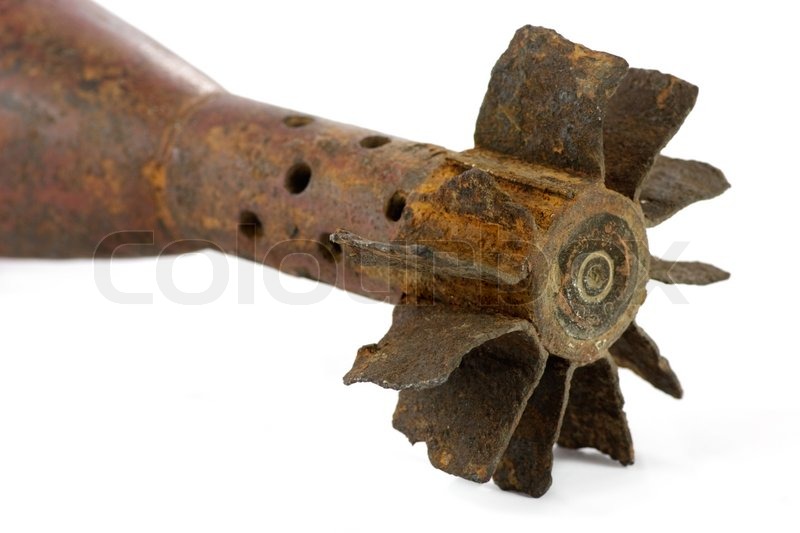 Mazar-i-Sharif – Eight children, including four siblings, were killed in Afghanistan when a mortar shell they were playing with exploded, relatives said Saturday, adding to the ever-growing civilian toll in the 17-year war.

Another six children were wounded in the blast on Friday, including two who had lost limbs and were in a critical condition in a hospital in the northwestern province of Faryab.

All the children were aged between five and 12.

“They found an unexploded mortar shell and brought it near our house,” Shukrullah, an uncle of four of the children killed, told AFP.

“They didn’t know what it was and were trying to open it when it suddenly exploded.”

Mohammad Alam, who was a cousin of four of the children, said he heard a “big explosion”.

“I rushed to the site and saw the kids covered in blood,” Alam told AFP from the hospital.

“They had found an unexploded shell and were playing with it when it went off.”

Officials were quick to blame the explosion on the Taliban, which last week captured Koh-e-Sayad village where the children lived.

The militants had planted a mine near a security checkpoint, Faryab police spokesman Abdul Karim Yoresh told AFP.

“On Friday afternoon the children were passing the area when the mine hit them,” Yoresh said.

Children are often killed or maimed by explosive devices left over from decades of conflict, carelessly discarded or deliberately planted.

Civilians, including children, have borne the brunt of the conflict which began with the US-led invasion in 2001 that toppled the Taliban regime.

UN figures show 3 179 children were killed or wounded in 2017, accounting for almost one-third of the total civilian casualties for the year.

Improvised explosive devices, such as remotely detonated or pressure-plate bombs, killed or wounded 545 of them.

Unexploded ordnance claimed the lives of 142 children and wounded 376 in the same period.