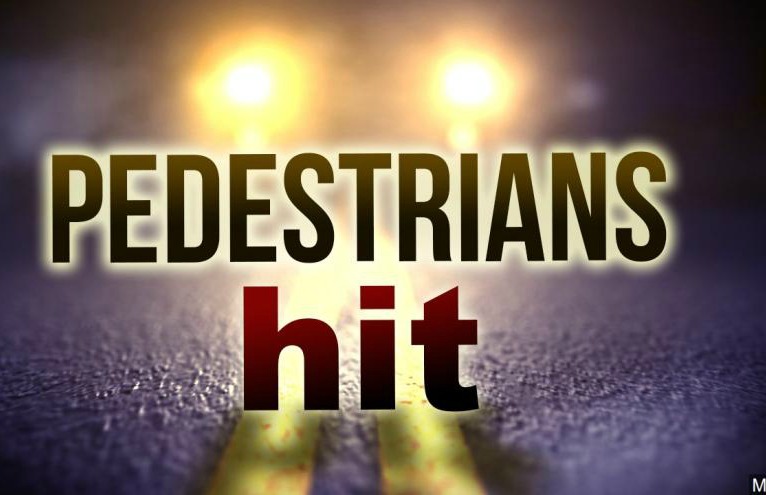 Eight people are dead after a hijacked bus drove into pedestrians in the southeastern Chinese city of Longyan in Fujian province, authorities said Tuesday.

Twenty-two others were injured in the attack, which took place at 3.20 p.m. local time Tuesday, with one person left in critical condition.

Authorities said the perpetrator “took revenge on society” after a dispute with local officials about his father’s veteran benefits.

According to Chinese state-run CCTV, on the day of the attack some officials from the local residents’ committee went to Qiu’s house and an argument ensued.

The attacker stabbed at least one person to death with a knife, then hijacked the bus. There is no information yet as to how many people were killed by Qiu before he drove the bus into pedestrians.