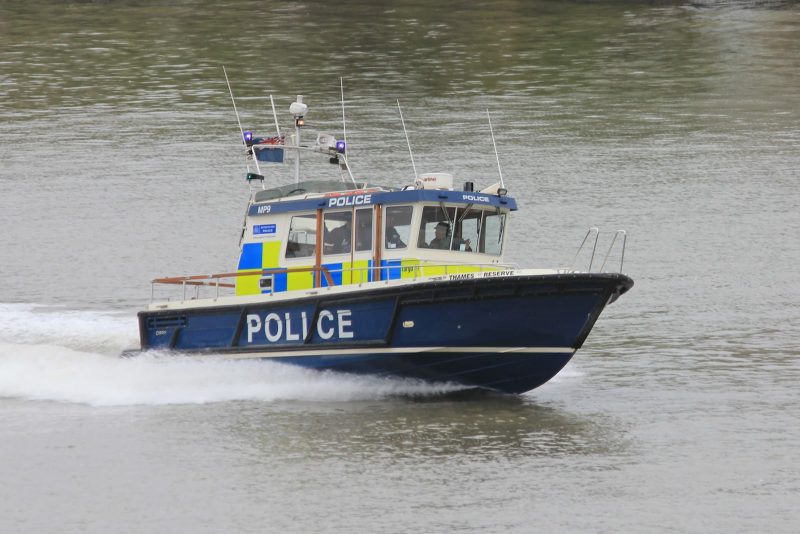 Hungarian police said on Thursday they have launched a criminal investigation into one of the country’s worst boat accidents that left eight South Korean tourists dead and 21 others missing.

The “Mermaid” sightseeing boat sank late on Wednesday on the Danube river in the heart of Budapest after colliding with a larger tourist vessel and overturning on the river.

The accident happened near the Hungarian parliament, where the river has been flooding, with very strong currents, while a rainstorm enveloped Budapest.

“A criminal investigation has been launched. Police are investigating at the scene,” police colonel Adrian Pal told a news conference.

“It sank within seven seconds,” Pal said of the Mermaid.

The police said it may take days to lift the boat from the river bed and could not confirm or deny whether there could still be bodies trapped inside the hull.

Authorities say prospects are minimal for finding the 21 missing people.