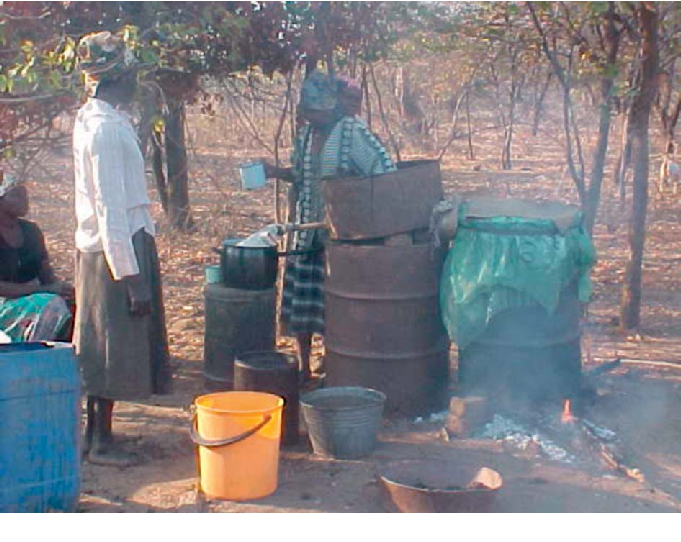 A 60-year-old man from Kukweya village under chief Chikwara in Chimanimani died recently after over-indulging in home brewed beer.

The now deceased was found drunk by the roadside at around 8pm by a fellow villager identified as Thomas Masondo (38).

The Good Samaritan took the elderly imbiber to his homestead where he offered him a place to sleep for the night since it was raining.

According to police, Masondo, at around 11pm, discovered that the old man had died in his sleep.

He reported the matter to police who attended the scene and ferried the body to mortuary.

Said the police spokesperson, “As police, we advise members of the public to desist from excessive consumption of alcohol as it affects their health.”