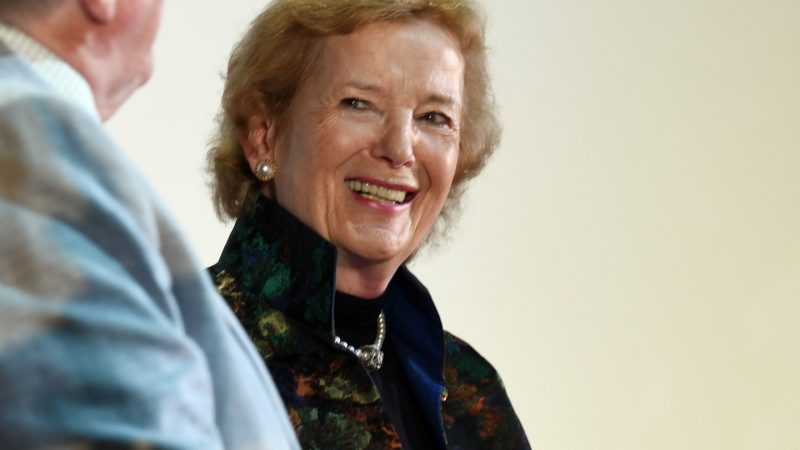 THE Elders, a grouping of independent global leaders, has called for a national dialogue in Zimbabwe dismissing attempts by President Emmerson Mnangagwa for the ever-quarrelling politicians to converge under the Political Actors Dialogue (POLAD).

There have been a number of attempts in the past few months to find ways of ending Zimbabwe’s two decades old political, economic and humanitarian crisis with South Africa, and the Africa Union (AU) among others calling for an external intervention to address the problems.

However, President Emmerson Mnangagwa’s administration has angrily responded to the demands saying there is no crisis in Zimbabwe but mere challenges found faced by any other world nation.

Mnangagwa said political parties calling for national dialogue should instead join POLAD, his brain-child consisting of some losing presidential candidates in the 2018 election.

However, a number of politicians including MDC Alliance leader Nelson Chamisa, have snubbed the invitation to POLAD.

In a statement this week to mark three years since the formation of the National Citizens Convention, Mary Robison, the chair of the Elders, said Zimbabwe required national inclusive dialogue to end her crisis.

“The work of the National Citizens Convention is more essential than ever. Rebuilding Zimbabwe requires dialogue, solidarity, inclusivity, transparency and accountability,” Robison, a former President of Ireland said.

“This can only be done if the rule of law is upheld, human rights are respected, and no impunity is afforded to those behind abductions, torture, perversion of the course of justice, and violence.”

Other members of the Elders are; Ban Ki-Moon, Graca Machel, the first education minister in Mozambique and Lakhdar Brahimi, a former Algerian foreign minister and UN diplomat. The late South Africa President, Nelson Mandela is the founder of the organisation.

Robison said Zimbabwe; “can only be rebuilt if the rule of law is upheld, human rights are respected, and no impunity is afforded to those behind abductions, torture, perversion of the course of justice, and violence.”

Her statement came at a time the state continued to torment journalist Hopewell Chin’ono who was arrested again this week on charges of defeating the course of justice.

He is currently in remand prison at the notorious Chikurubi Maximum Security Prison where he spends most of the time in leg irons and handcuffs.

Robison said to end Zimbabwe’s crisis there was need for a comprehensive, and inclusive national dialogue.

“This can only be done if the rule of law is upheld, human rights are respected, and there is no impunity afforded to those behind abductions, torture and violence. The path ahead is challenging but I salute your resilience.”