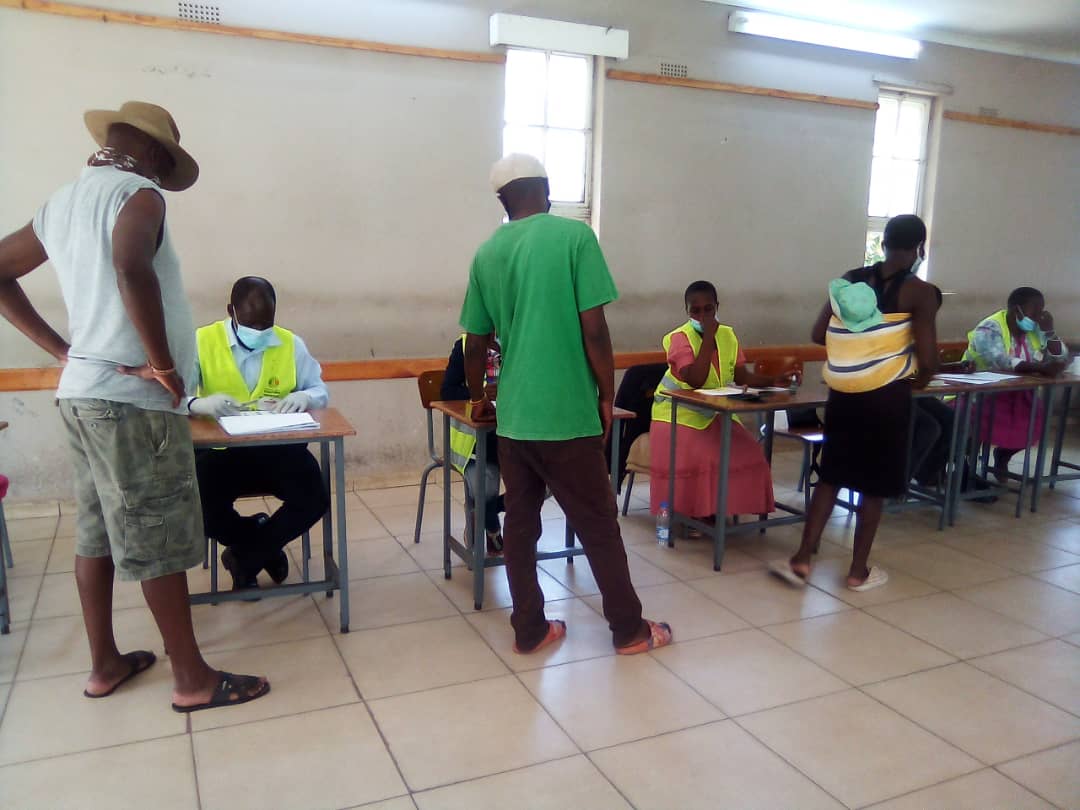 The opposition party identified the now deceased as Shelton Zangaro of Chaona, Ward 21, who met his fate as he returned from casting his vote in the Saturday, March 26 by-election in the area.

“On a sad note, John Nhamburo, a Zanu PF member intentionally hit one of our members Shelton Zangaro with his car and he died on the spot. Nhamburo is a well-known thug in Mashonaland Central. Our member was hit after he had cast his vote at Chaona, Ward 21, Mazowe North,” CCC posted.

The Zanu PF youth apparatchik is not new to controversy, as recently he was at the centre of a storm in which he was abetting child labour at two white-owned commercial farms in Mashonaland Central.

Nhamburo and his accomplice Shadreck Muwandi also blocked labour unionists from investigating child labour reports at the farms claiming they were working on the instructions of Home Affairs minister, Kazembe Kazembe.

The pair recently caused drama at Blackforby and Tavydale farms owned by Nick and Peep Mattison, where they allegedly threatened to harm a delegation that had visited the farms on a fact-finding mission to establish reports on child labour.