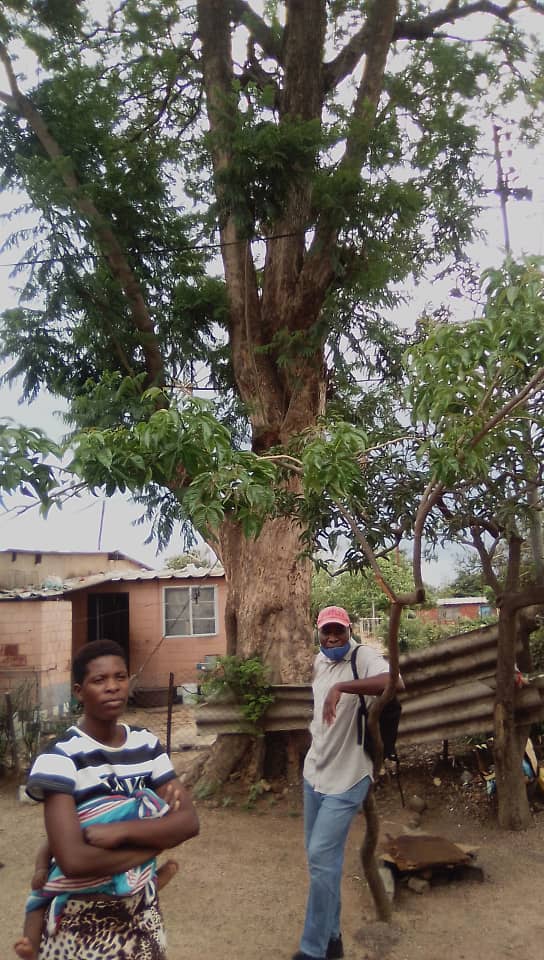 RESIDENTS of Magwegwe high density suburb in Bulawayo have made desperate pleas to the Zimbabwe Electricity Supply Authority (ZESA) and city council to cut a tall tree which is interfering with a high voltage ZESA power line in the area.

Residents who spoke to NewZimbabwe.com said the tree was causing some electric shocks when they touch water taps and walls in their homes.

“There is a tall tree which is in the boundary of the houses. This tree is disturbing ZESA lines which cause some houses to experience electric shocks on walls and water taps.

“This has affecting a number of houses and residents are afraid that one day we might lose lives through electrocution,” Ncube said. 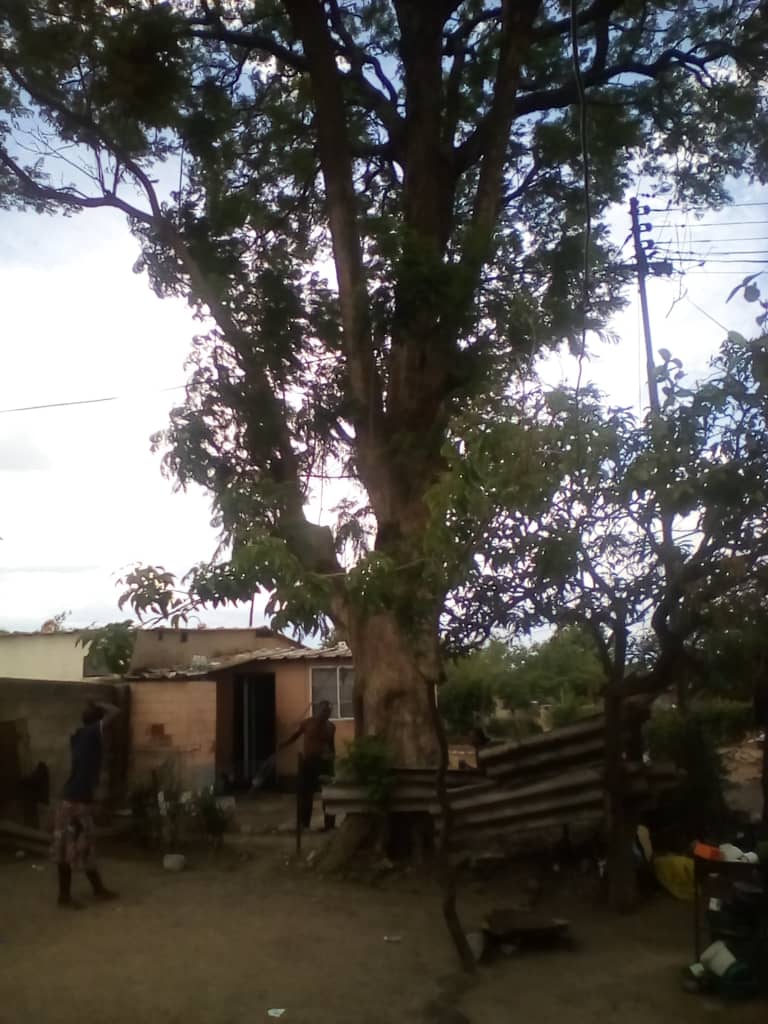 He said residents recently reported the problem to the city council, but they were referred to ZESA.

“When the residents went to report to ZESA, they were told to go back to the city council. The residents are now confused because the two organisations are refusing to accept responsibility,” he said.

Another resident, Mildred Ndlovu said they have for a long time been pleading with ZESA to cut the tree.

“Each time we get in contact with either water or any metal object, we experience electrical shocks. The vibration from the power line at times is also unbearable. We have reported this issue to both ZESA and council but nothing has been done,” said Ndlovu.

According to scientists, electric shocks are associated with risks of child leukemia and cancer.

Bulawayo City council spokesperson Nesisa Mpofu had not responded to questions sent to her while ZESA officials could not be reached for comment.