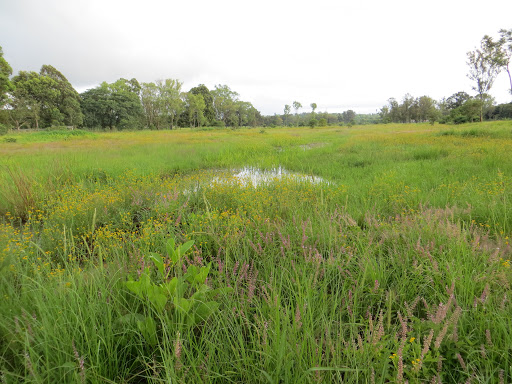 Monavale Vlei is a protected area under the international Ramsar Convention, a treaty for conservation and sustainable use of wetlands to which the country has been a signatory since 2011.

EMA has however ordered property developers to stop the housing and all forms of developments on the site.

The development was revealed on Twitter by the Zimbabwe Lawyers For Human Rights (ZLHR) which has also been advocating the protection of the environmentally sensitive areas.

The property developers had in 2014 sought the approval of EMA to construct houses, but were refused the right to do so.

EMA rejected the application arguing that since the area was a wetland, it was vital for Harare’s water supply.