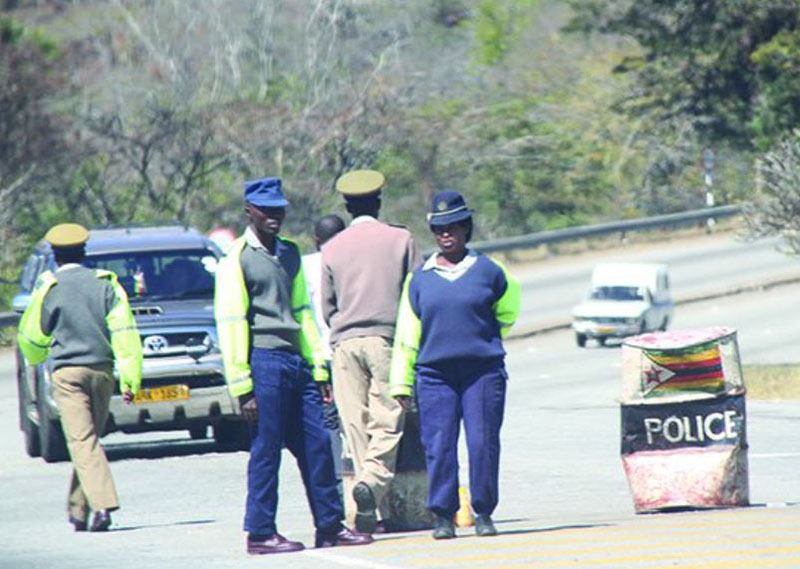 ENVIRONMENTAL Management Agency (EMA) officials and police in Bulawayo on Wednesday embarked on a crackdown on all vehicles without onboard trash bags and bins.

EMA officials and cops manned road blocks on some of the roads leading into the city centre, stopping motorists and demanding to see the trash bags.

The operation is also being carried out concurrently with the current clampdown on unregistered vehicles, touts and illegal transporters in the city.

Motorists who spoke to NewZimbabwe.com complained that they were being inconvenienced by the operation.

“This morning EMA officials and police stopped me and demanded to see a bin in my car. I think what they are doing is unfair because my car is private and there is no way I can carry a rubbish bin when I drive to work alone,” said a disgruntled motorist.

“In any case having a bin in car does not guarantee that one cannot litter around.”

Another motorist claimed that he was given a ticket for failing to provide a trash bag in his vehicle.

“EMA should arrest the real environment polluters, who are dumping litter everywhere, instead of harassing motorists.

“Is there a law in the country which allows EMA to arrest motorists for failing to provide bins in their vehicles? For public transport I understand but for private vehicles I think that is a bit ridiculous because motorists place their rubbish in different containers which are not
necessarily bins,” said another motorists, who refused to be named for fear of victimisation.

“Operation was there, sir,” said Ndlovu in her curt response to NewZimbabwe.com.