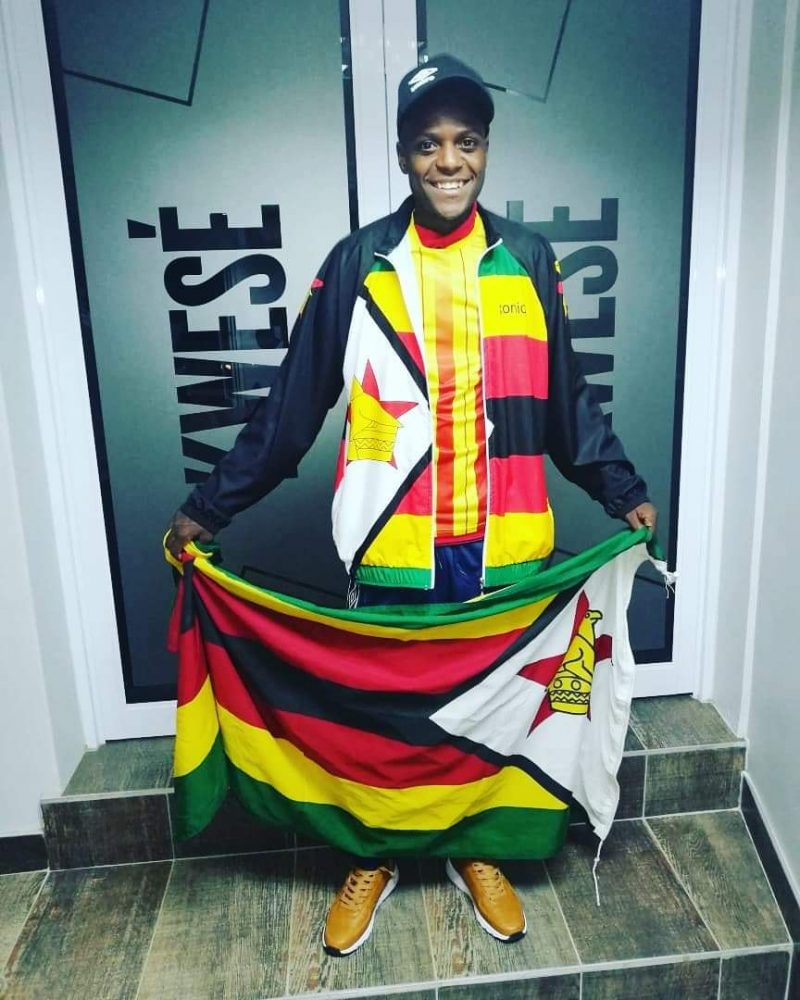 WARRIORS fan Alvin “Aluvah” Zhakata has revealed how he missed out on a once in a lifetime opportunity to watch the final of the ongoing UEFA Euro2020 Championships due to an email mishap.

The UEFA Euro2020 final will be played at the Wembley Stadium in London, England on Sunday.

Aluvah, as Zhakata is affectionately known in local football, has received an invitation to attend the highly anticipated match by the FIFA Fan Movement, as a global community of fans created in 2017.

The programme powered by FIFA is designed to amplify the voice of passionate football enthusiasts around the world to create the connection between the people and places where football lives and FIFA’s responsibility to develop the game and make it truly global.

The FIFA Fan Movement sent Zhakata a special invite to attend the UEFA Euro Final but unfortunately the email went into his email’s spam folder and he only realised it after the deadline for him to confirm his availability had elapsed.

“Gutted to have missed a chance to watch the #Euro2020 Final at Wembley in London this Sunday,” Zhakata said on Twitter on Monday.

“Apparently I received a special invite from the FIFA Fan Movement on 17 June but the email was hidden in spam. I was supposed to have confirmed 10 days prior & be present with a (Covid-19) vaccination certificate (Last dose 14 days prior). I am not yet vaccinated. I have thus picked my lessons and I’m wiser: 1. Regularly check your Spam folder, some important messages r hidden there, 2. Get vaccinated, not only for your health, but you may miss some lifetime opportunities,” Zhakata said.

Zhakata, a Zimbabwean nurse and an avid football fan became the darling of African football two years ago when he travelled from Cape Town to Cairo by road enduring visa delays, internet blackouts and revolutionary protests to attend the Africa Cup of Nations Finals in Egypt.

Zhakata had intended to make it to Egypt for the opening match of the Africa Cup of Nations on 21 June, when Zimbabwe’s Warriors took on the hosts.

But he missed the match because his epic journey took much longer than expected.

Yet thanks to those who were following his adventures on Twitter, he became a celebrity – and the former Confederation of African Football (CAF) boss Ahmad Ahmad presented him with a ticket to the AFCON final between Algeria and Senegal.