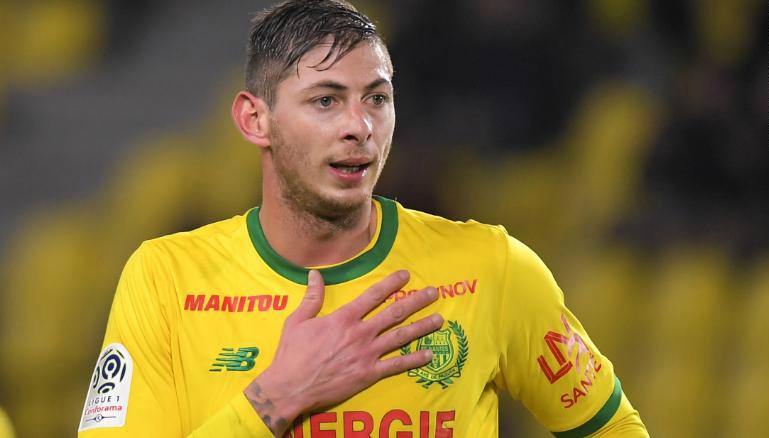 A body was recovered from the wreckage of a plane found in the English Channel during the search for Cardiff City player Emiliano Sala and the plane’s pilot, authorities said Wednesday.

In a statement released to CNN, the Air Accidents Investigation Branch, or AAIB, said, “Following extensive visual examination of the accident site using the remotely operated vehicle (ROV), it was decided to attempt recovery operations.

In challenging conditions, the AAIB and its specialist contractors successfully recovered the body previously seen amidst the wreckage.”

The AAIB did not say if the body was Sala or the pilot, David Ibbotson.

Sala, 28, and the 59-year-old Ibbotson were flying in the single-turbine aircraft from Nantes, in northern France, to Cardiff in Wales, when it disappeared from radar near the Channel Islands on January 21.

The Argentine striker had recently signed with English Premier League club Cardiff City for a reported £15 million ($19.3 million) from French club Nantes and was heading to the Welsh capital after saying farewell to his former teammates in France.

Wreckage from the plane thought to be carrying the footballer was found Sunday by a privately funded search team working in close coordination with the AAIB.

On Sunday, the AAIB had also begun a three-day underwater search of an area 4 square nautical miles off the island of Guernsey.

David Mearns, a marine scientist leading the private search team hired by Sala’s family, said the wreckage of the plane had been located by sonar equipment at a depth of about 63 meters within the first couple of hours of starting Sunday’s search.

Experts on the larger vessel — Geo Ocean III — used by the air investigators confirmed it was the missing Piper Malibu aircraft.

Speaking on BBC’s “Today” show, Mearns said the wreckage was surprisingly intact and added that the family would “desperately” like the plane to be recovered.