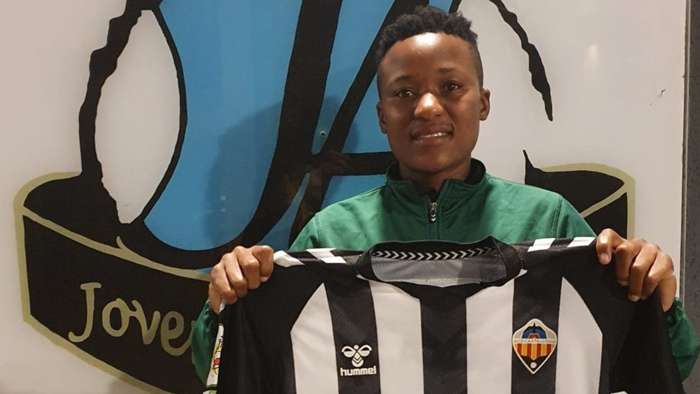 Spanish Iberdrola side Joventut Almassora has sealed the signing of Zimbabwe midfielder Emmaculate Mpisa, on a one-year deal.

Mpisa arrived in Spain on Thursday evening and was unveiled by Almassora on Saturday after she successfully passed her medicals and agreed on personal terms.

The move has now brought to an end the 28-year-old’s journey with Zimbabwean women’s top-flight outfit Black Rhinos Queens.

She is also following in the footsteps of Rhino Queens product, Rutendo Makore, who became the first Zimbabwean to earn a professional contract in 2017, joining Spanish side Sporting Huelva.

Following her signing, head coach Julio Martin is excited to add Mpisa to his midfield ranks as he hopes to guide Joventut to a playoff spot this season. They are currently in sixth with 13 points from 12 games. 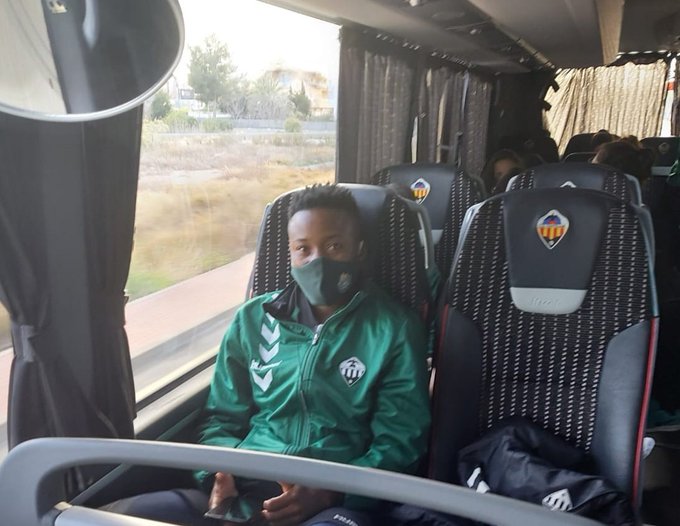 “Mpisa matches their criteria of the type of player they were looking for because she is very mobile, good in possession and such qualities will see her fit in with our style of play,” Martin told the media.

The 2019 FUZ Women’s Player of the Year winner will be hoping to make a bright start to life in Spain when she launches her professional career in the colours of Almassora.

Despite only arriving on Thursday, Mpisa made the travelling squad to Alhama and could make her professional debut on Sunday.