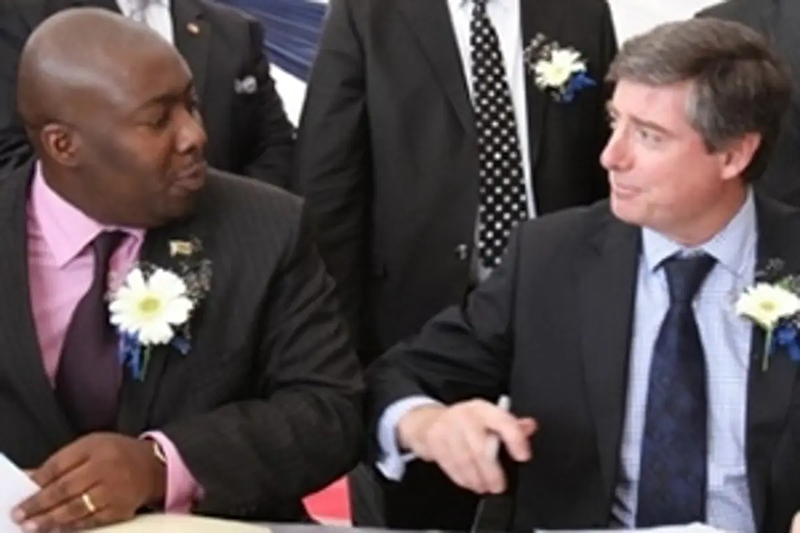 EXILED former indigenisation minister Saviour Kasukuwere has insisted that the economic empowerment of Zimbabweans will eventually triumph as he paid tribute to the late veteran mining executive David Brown.

It was as CEO of Implats which owns Zimbabwe Platinum Mines (Zimplats) that Brown was involved in tough negotiations with Kasukuwere who was then Minister of Youth Development, Indigenisation and Empowerment.

Kasukuwere was in charge of then President Robert Mugabe’s signature but controversial empowerment policy which gave Zimbabweans the right to take over and control 51% of foreign-owned companies operating in the country.

“He quite openly told me in the last one of our meetings – ‘Minister we embrace the empowerment of the people of Zimbabwe. We have done so in SA (South Africa) and there is no need for us to be any different’.

“Immediately he (Brown) put into the community trust USU$10m. He was tough and very straightforward. After a tough day negotiating he would enjoy sipping his whisky. I learnt a lot from David.

“The launch of the community trust was made possible by David. All other mines followed.”

The indigenisation programme has since been shelved by President Emmerson Mnangagwa’s new dispensation which blamed it for poor investment flows into the country.

However, Kasukuwere, who was forced into exile by the coup which toppled Mugabe and brought Mnangagwa to power, insisted that the economic empowerment of Zimbabweans will continue.

“It’s very sad and regrettable (that the policy was stopped),” he said.

“The empowerment of our people and creating an economy in which they are (the) principal players will not die. It can be sabotaged, delayed or undermined but it will triumph.”