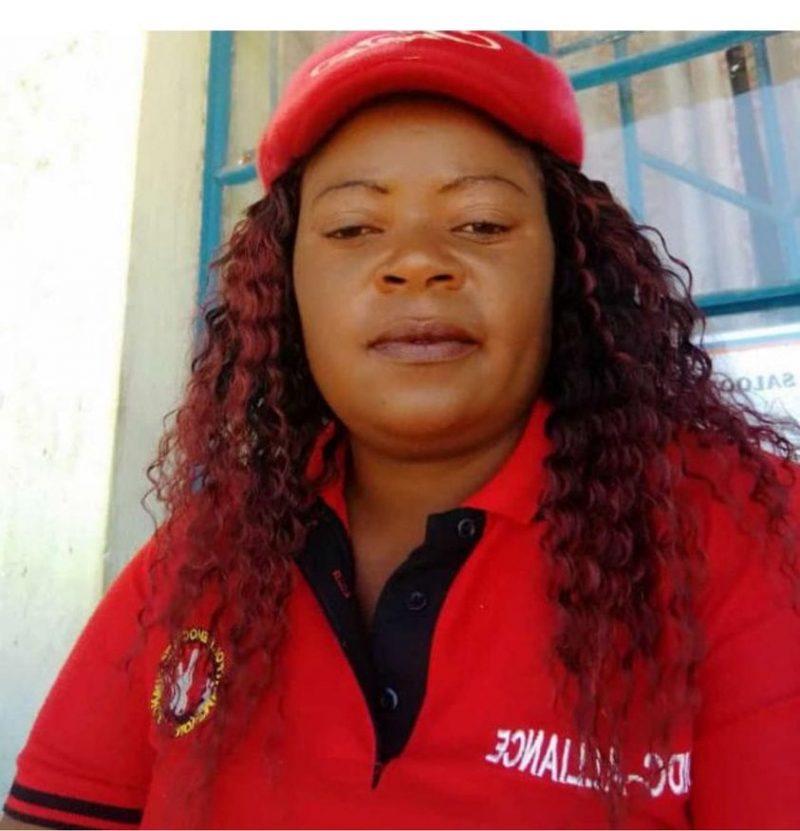 WOMEN Reform Network, a grouping of 25 women’s rights organisations that advocate for gender equality has condemned the use of violence against women politicians.

A week before Wemba’s attack, another female MDC Alliance was detained for hours by suspected Zanu PF youths in Gutu, Masvingo.

The Gutu incident also happened ahead of Chamisa’s visit to the area for his “meet the people” rural tours.

The MDC Alliance has made reports to the police, but no arrests have been made.

However, in a statement at the weekend, the Women Reform Network challenged law enforcement agencies, and other state institutions to protect women in politics.

“The ZRP (Zimbabwe Republic Police), Justice Ministry, Gender Commission, Zimbabwe Electoral Commission, and all other relevant authorities must truly and firmly commit to protecting the rights of women in politics and ensure their safety as we head towards the 2023 elections,” the network said in a statement.

“All reported cases of violence must be treated with the urgency they deserve and perpetrators are apprehended and brought to face justice before the courts.”

The Women Network Reform added: “We also call upon political parties to reign in their members and strictly enforce codes of conduct promoting tolerance and peaceful dissent in politics and a culture of cooperation with female politicians instead of undermining them.

“We further call upon society at large to fearlessly defend women in politics because they too must enjoy equal participation as full citizens in their own right.

“The long history of violence in our politics must be visited by the National Peace and Reconciliation Commission. It must look into the histograms of violence against women and put in place early warning systems, support structures  for victims, and engage with law enforcement agents to bring perpetrators  to book throughout the electoral cycle.”