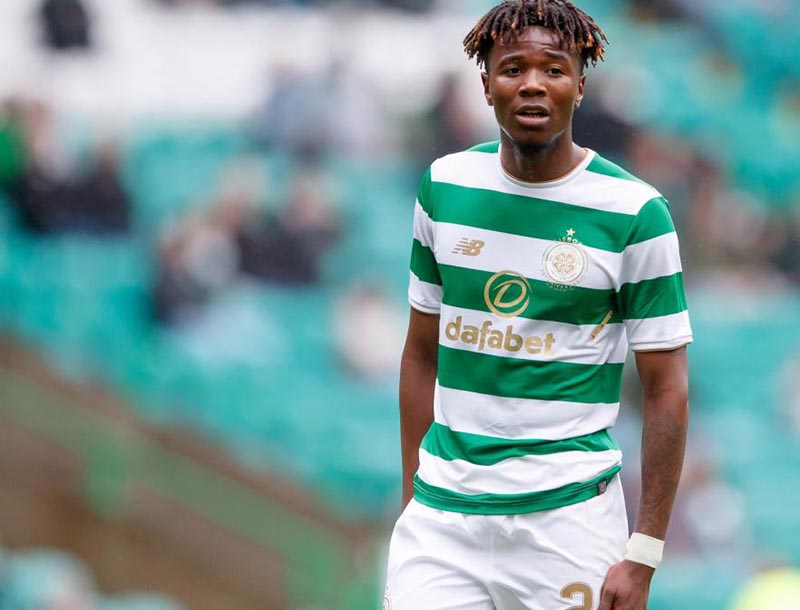 Complications in obtaining Zimbabwean passports by England-born players has delayed the announcement of the Warriors squad for the Congo match.

Coach Sunday Chidzambga and his Warriors travel to Congo enjoying the lead in Group G after crushing Liberia 3-0 in their opening match.

Chidzambga was expected to announce his squad on Friday but was forced to delay, because he is unsure if some players would be available.

Complications to obtain dual citizenship has frozen players born in England out of the Warriors squad.

The players are not ready to renounce their British citizenship to get local passports as required by Zimbabwean law.

“We were hoping to do it (announcing squad) this Friday,” Mupandare told Goal.

“But the passport issues are delaying everything because we would not want to include players who would not come. Or we might exclude them, then their passports are successfully sorted out which would make us appear as if we didn’t want them in the team. It’s tricky for us, but we will see how it goes.

“If we were to be assured that these players will get their Zimbabwean passports as soon as they land, then it should not be a problem. Remember the team will camp in Harare at least four days before we travel to Congo, so there is ample time to sort out their passports only if the people in power are willing to help.”

Zimbabwe are bidding to qualify for their second successive Afcon finals, and their fourth overall appearance at Africa’s elite football competition.