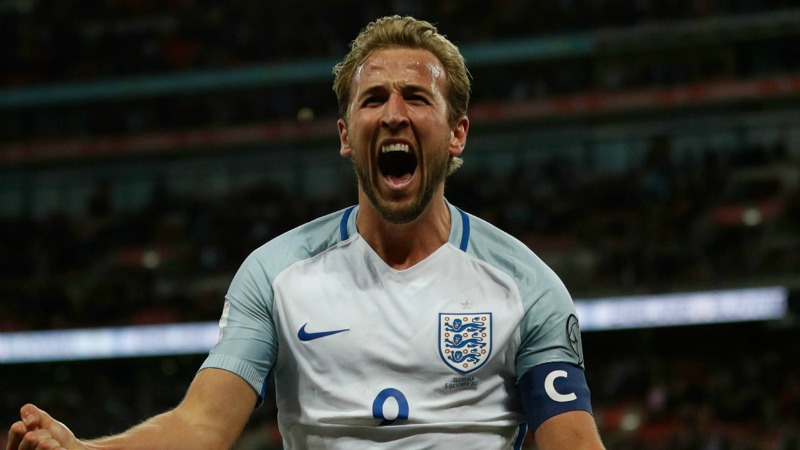 Hat-trick hero Harry Kane says “it’s all coming together” for England at the World Cup after Gareth Southgate’s side sailed into the last 16 with a 6-1 rout of Panama on Sunday.

Kane’s treble and two goals from John Stones, with Jesse Lingard also on the scoresheet, meant England joined Belgium on six points at the top of group G ahead of the match between the two teams on Thursday.

Kane said: “I’m very proud. Not many players get to score a hat-trick in the World Cup.

“We have to enjoy this. It’s not every day we get to go through after two games.”

He said his third goal, which came from a Ruben Loftus-Cheek shot that deflected off the English captain’s heel into the net, “was one of the luckiest of my career”.

His three goals took him to the top of the World Cup Golden Boot scoring chart with five goals in two games ahead of the four scored by Cristiano Ronaldo and Romelu Lukaku.

“There’s a lot of good players behind me, hopefully I can take it into Thursday’s game.”

Earlier, Kane told BBC TV he was “proud of the boys”.

“We knew it was going to be tough but it’s all coming together. It’s a brilliant result, fantastic to be through and to do it in this way is great.”

The Tottenham Hotspur striker said England fans were justified in dreaming of winning the World Cup for the first time since 1966.

“We’ve got to stick together, stick to our game plan.”