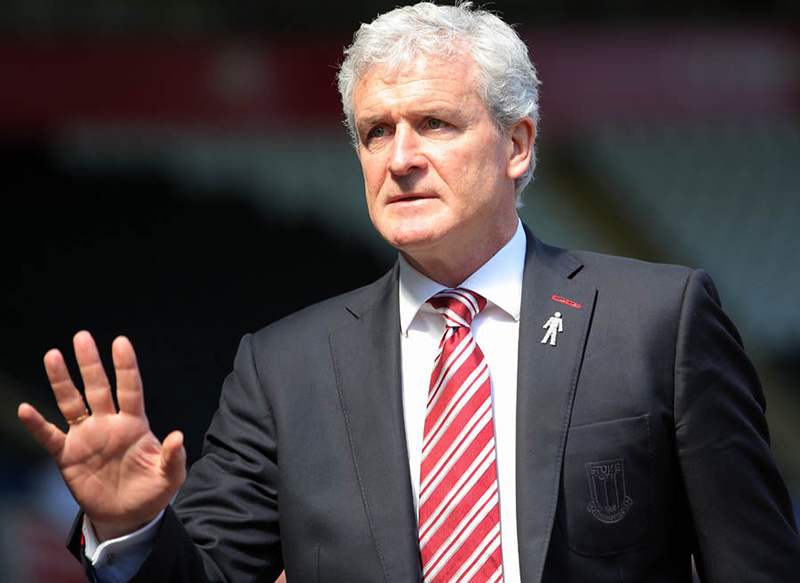 Southampton fired manager Mark Hughes on Monday with the club in the Premier League’s relegation zone after only one win in 14 matches this season.

Hughes spent less than nine months in charge of the team, with his final game being the 2-2 draw against Manchester United on Saturday in which Southampton squandered a two-goal lead.

That left Southampton in third-to-last place in the standings with more than a third of the season gone and in something of a crisis, having also parted company with vice chairman Les Reed and technical director Martin Hunter last month as part of a restructuring.

Hughes was hired in March with Southampton one place above the relegation zone. He managed to preserve Southampton’s top-flight status but the team has won only five of 27 games in all competitions under Hughes.

Southampton, which has been in the Premier League since 2012, is paying the price for having its squad slowly dismantled by the country’s richest clubs each offseason.

The club’s envied academy system — which brought through players like Gareth Bale, Theo Walcott, Alex Oxlade-Chamberlain and Luke Shaw — and scouting strategy meant Southampton has been one of English soccer’s success stories in recent years.

But there has been a sad regression because it hasn’t been able to keep hold of its best players.

Virgil van Dijk, Toby Alderweireld, Dejan Lovren, Nathaniel Clyne, Victor Wanyama, Sadio Mane, Adam Lallana and Shaw are among the players who have been sold since 2014.

Southampton has attempted to replace the players the club sold for big money with cheaper ones from across Europe and beyond, but it is a recruitment strategy that might have finally caught up with them.

Southampton was the sixth Premier League club that Hughes has coached. In January, he was fired by Stoke, which ended up getting relegated.