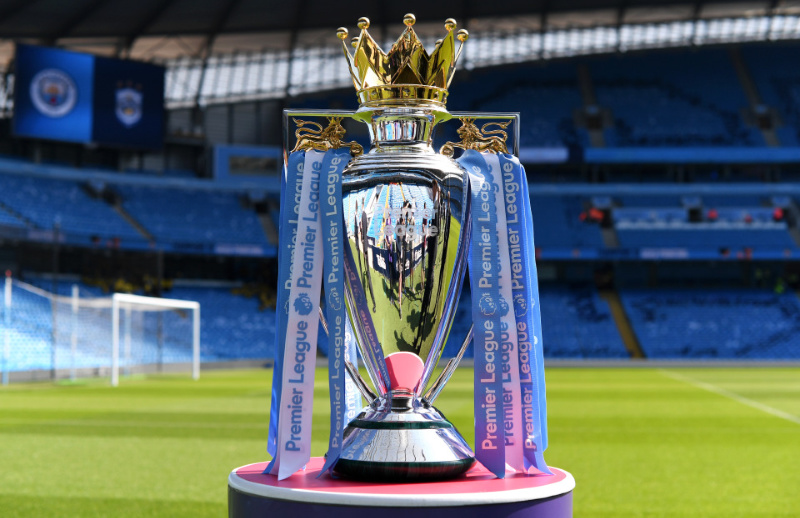 The government have given the Premier League the green light to restart the season from 1 June.

Football in the UK has been shut down indefinitely in the wake of the coronavirus pandemic that has claimed more than 30,000 lives and impacted thousands more.

Premier League clubs have committed to finishing the season in some shape or form with plans for matches to be played behind closed doors at neutral venues already drawn up.

The league have maintained throughout though that any move to bring the game back must be in line with government protocol with these latest guidelines from No 10 likely to be seen as a major step forward in the process.

Under the measures, set out by Prime Minister Boris Johnson as part of his “roadmap” out of lockdown, sport will be permitted to be broadcast from behind closed doors from the start of next month at the earliest “while avoiding the risk of large-scale social contact”.

The announcement comes as part of step two of the five-step plan alongside additional moves to allow more children back to school, the re-opening of some non-essential retail and the use of more public transport.

The Premier League’s plans to restart are not without their problems, however.

It is understood the use of neutral venues remains one of the key contentious issues with the bottom six also anxious to have relegation taken off the table in the event the season cannot be completed.

Brighton, Aston Villa and Watford have been vocal critics of the proposal saying removing home advantage will have a damaging effect on the integrity of the league.

The issue of player safety remains paramount too with Manchester City’s Sergio Aguero and Chelsea’s Antonio Rudiger just two of a number of players to speak out publicly about their trepidation around returning to the field.

A third Brighton player tested positive for Covid-19 on Sunday and is now in self-isolation for 14 days and follows similar incidents in both Germany and Spain over the weekend.

Step two of the government’s plan will only be possible if sufficient progress is made in limiting the spread of the virus between now and 1 June, but the document released on Monday afternoon says that “organisations should plan accordingly”.

It is less clear when supporters will be able to return to venues. The document talks about venues such as cinemas and hairdressers reopening in step three – no earlier than July 4 – but states: “Some venues which are, by design, crowded and where it may prove difficult to enact distancing may still not be able to reopen safely at this point, or may be able to open safely only in part.”

It also warns that opening of venues such as sports stadia “may only be fully possible significantly later depending on the reduction in numbers of infections”.

Events involving international travel – such as the Champions League and Europa League, could be affected by the government’s planned introduction of an enforced 14-day quarantine period for arrivals to the UK, except for those from countries “on a short list of exemptions”.

All 20 Premier League clubs met via videoconference on Monday to discuss their next move with a vote on restart plans likely early next week.