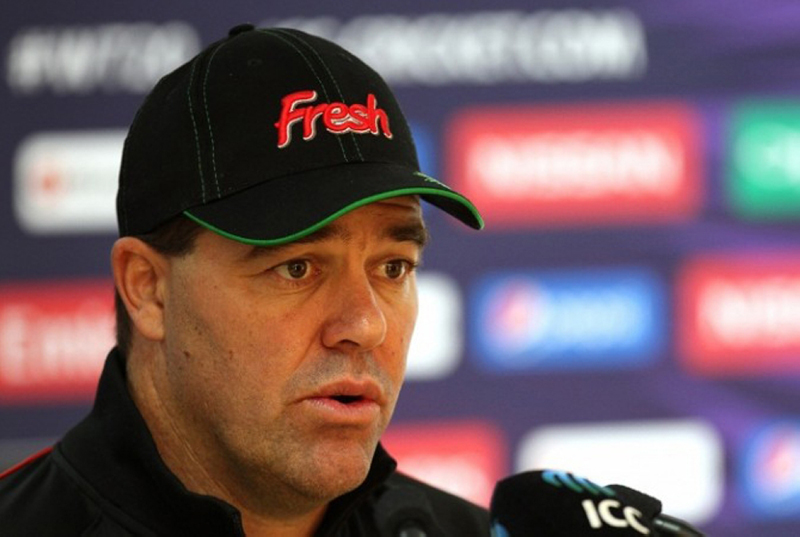 FORMER Zimbabwe international Heath Streak has signed on for a short coaching stint with English county cricket side Somerset.

Streak (44) will link up with the county on their pre-season tour of Abu Dhabi after joining as a consultant bowling coach.

“I’m excited to work with such an exciting group of bowlers during the pre-season campaign. Somerset has a rich history and I hope to impart some of what I’ve learnt as both a player and coach onto these men so that the club continues to grow in success,” he said.

Somerset have also brought Stuart Barnes, the former England Young Lions, Surrey and Bangladesh bowling coach, in on a short-term deal. Barnes will work with the county’s bowlers during the upcoming Royal London One-Day Cup campaign.

The English side’s director Andy Hurry said of the appointments: “Heath has a vast amount of playing and coaching experience at both international and domestic levels, including with Kolkata Knight Riders in the IPL.

“Stuart will be working with our bowlers throughout the duration of the Royal London One-Day Cup and will also be supporting the development of our bowlers in the 2nd XI team within this timeframe.

“Both coaches are extremely well respected within the game and have a rich mixture of experience, both internationally and domestically. Their appointment provides our experienced and developing bowlers with a fantastic opportunity to tap into their extensive knowledge.”

The well-travelled coach, who has also enjoyed successful stints with the Bangladesh national side as bowling coach, is set to feature in the upcoming Indian Premier League following a successful stint with Kolkata Knight Riders last year.

Streak and the entire coaching staff were fired by Zimbabwe Cricket after the national team failed to qualify for this year’s ICC World Cup following a loss at the hands of minnows United Arab Emirates in their final qualifier last year.

He has recently linked with Scotland head coach job but ruled himself out of contention due to commitments in the IPL.