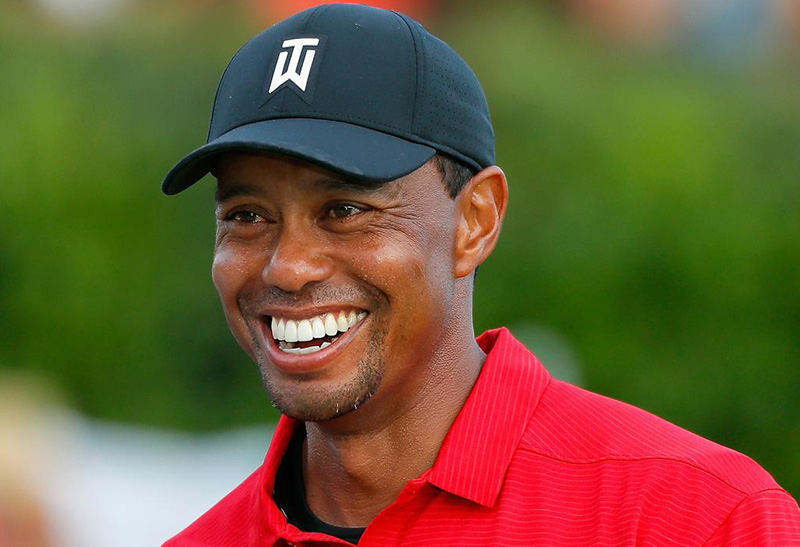 Tiger Woods said on Tuesday that he hasn’t had the chance to “soak in” the significance of his first title since 2013 as he prepares for the Ryder Cup in France.

The former world number one produced a dominant performance last weekend to secure the Tour Championship by two shots and cap off a remarkable comeback season after spinal fusion surgery.

The scenes which saw hundreds of jubilant fans follow him down the 18th fairway at East Lake have been given plenty of air time, but Woods said he is yet to look back on last Sunday.

The 42-year-old arrived in France ahead of the start of the 42nd Ryder Cup on Friday, and played a practice round Tuesday alongside Phil Mickelson, Bryson DeChambeau and Patrick Reed.

“I really haven’t looked online and read any articles about it yet because, one, after I finished, I had a big media tour I had to do there at East Lake,” he told reporters at Le Golf National.

“Got that all out of the way and then hopped on the flight, over here, training, and then playing a practice round.

“I haven’t really had a lot of time to soak it in. I will post-Ryder Cup.

“I’ll take a look back and reflect on it.

“I haven’t seen any videos… I saw a couple of them on some French news channel… the people rushing behind me, but I haven’t sat down and watched it yet. I still have this event to do.”

Woods, a 14-time major champion, is hoping to win the Ryder Cup this week for only the second time in eight appearances as a player.