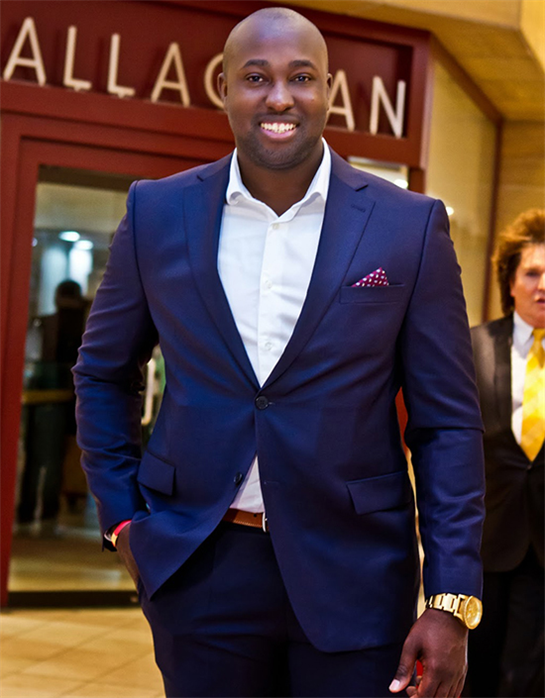 FRIENDS and colleagues have paid tribute to Simba Mhere, saying the entertainment industry is poorer without him.
On Thursday, mourners remembered the late TV presenter at the Rhema Bible Church in Randburg as a man who was passionate about his life and his job at Top Billing.
Mhere was killed in a car crash on William Nicol Drive on Saturday morning, along with his close friend Kady-Shay O’Bryan.
Fondly known as baby brother, older presenters watched Mhere grow from humble beginnings in Zimbabwe to success in only a few years.
TV personality Ursula Chikane says Mhere was an eager learner with high morals who cared for other people.
“Simba grew so much during his time on Top Billing.”
Long-time friend and close colleague Jonathan Boynton-Lee says he was a top presenter and a loyal friend with no limits.
“That was Simba, he loved unconditionally and he loved loud and he loved freely.”
Colleagues at Top Billing say Mhere shone above the crowd in presenter auditions in 2010 when he landed his dream job.
Since then he became a TV favourite who touched the lives of everyone he met.Advertisement