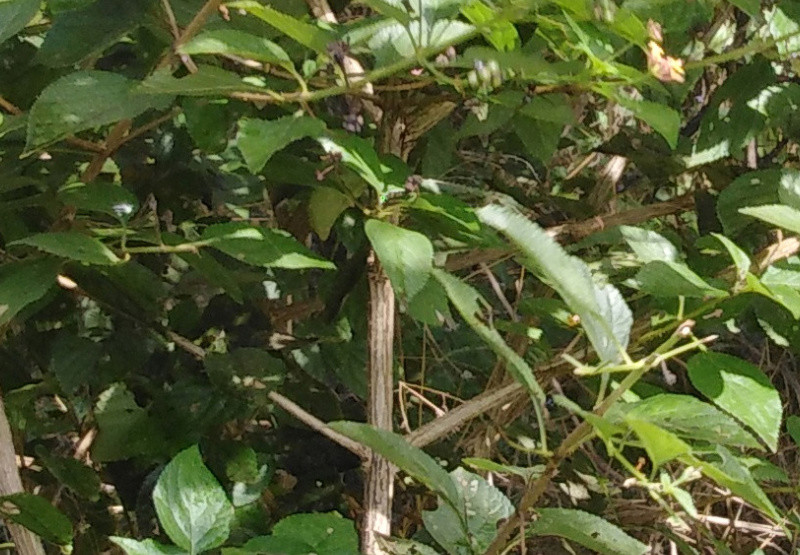 ENVIRONMENTAL organisations in Victoria Falls have joined hands to weed out the invasive Lantana Camara shrub which has invaded the national park while threatening the ecosystem.

The plant parasite is an evergreen shrub with broad leaves and has invaded the World Heritage site threatening its ecosystem as it causes the extinction of other plants.

While the shrub is one of the more than 100 lantana family species and is used as an ornament and garden plant in some areas, the plant is invasive and its presence removes native plants and also poisons animals and humans.

It also causes irritation on the skin if one comes to contact with it.

Ecologists and tour operators in Victoria Falls feel it is a source of discomfort for both tourists and wild animals in the Victoria Falls National Park, which houses the Falls and David Livingstone statues.

To control its spread, environmentalists have to uproot or use pesticides.

According to a programme from the Zimbabwe National Parks and Wildlife Management Authority and Greenline Africa Trust, a team of volunteers invaded the World Heritage site Friday to weed out the plant which is visible along the footpaths.

“Zimbabwe National Parks and Wildlife Management Authority in collaboration with Greenline Africa Trust and volunteers from Victoria Falls will be conducting a Lantana removal exercise from the Victoria Falls Rain Forest,” the programme reads.

“Lantana is considered to be an invasive noxious weed which often out-competes indigenous flora, leading to a reduction in biodiversity.”

The volunteers were pooled into groups in terms of the lockdown rules as the Rainforest is still closed because of the Covid-19 pandemic. They are taking advantage of the lockdown to weed out the much-resented plant.

Over the years, environmentalists and some volunteer groups have taken turns to clear the plant which resurfaces every few years, raising concerns about the need for a permanent solution to it.

The national park has an equatorial rainforest environment with evergreen and tall trees with buttress roots.

There are bushbucks, warthogs and kudus in the national park.