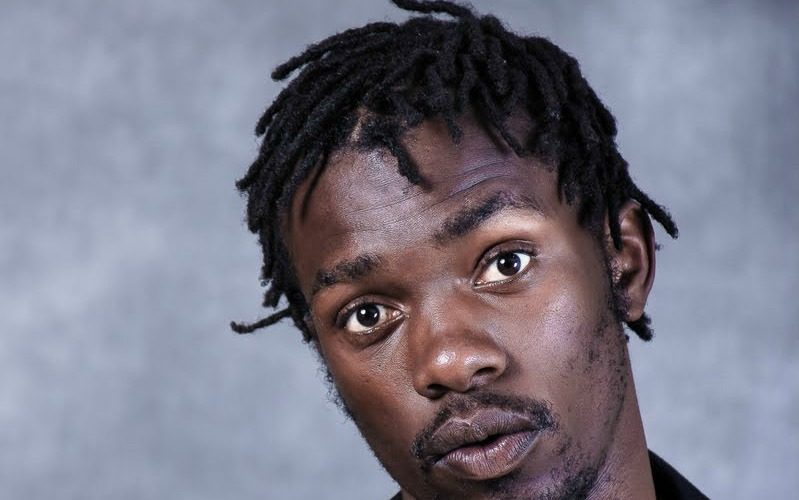 Zimdancehall star, Enzo Ishall has reached new heights, as he has just hit top 5 on BBC 1 Extra Radio on Dj Edi’s list this week with his hit song “Ukutsireiko”.

Enzo, set to go on an Asian tour soon with Stunner, took to his Instagram to celebrate his achievement with a picture and the caption “Chiraaaaaaaaa”.

He joins Winky D who has also been on top 5.

“Ukutsireiko” has taken the number 5 spot after Wnky D’s Chandelier was there for some weeks at number 1 and several other weeks in the top 5 list.

Enzo was recently in Pretoria, South Africa where he had a show with other local artistes who included Ti Gonz and Boss Pumacol at the SVS International birthday celebration.

“Pretoria was lit we set the place on fire,” Ti Gonz later said after the show.