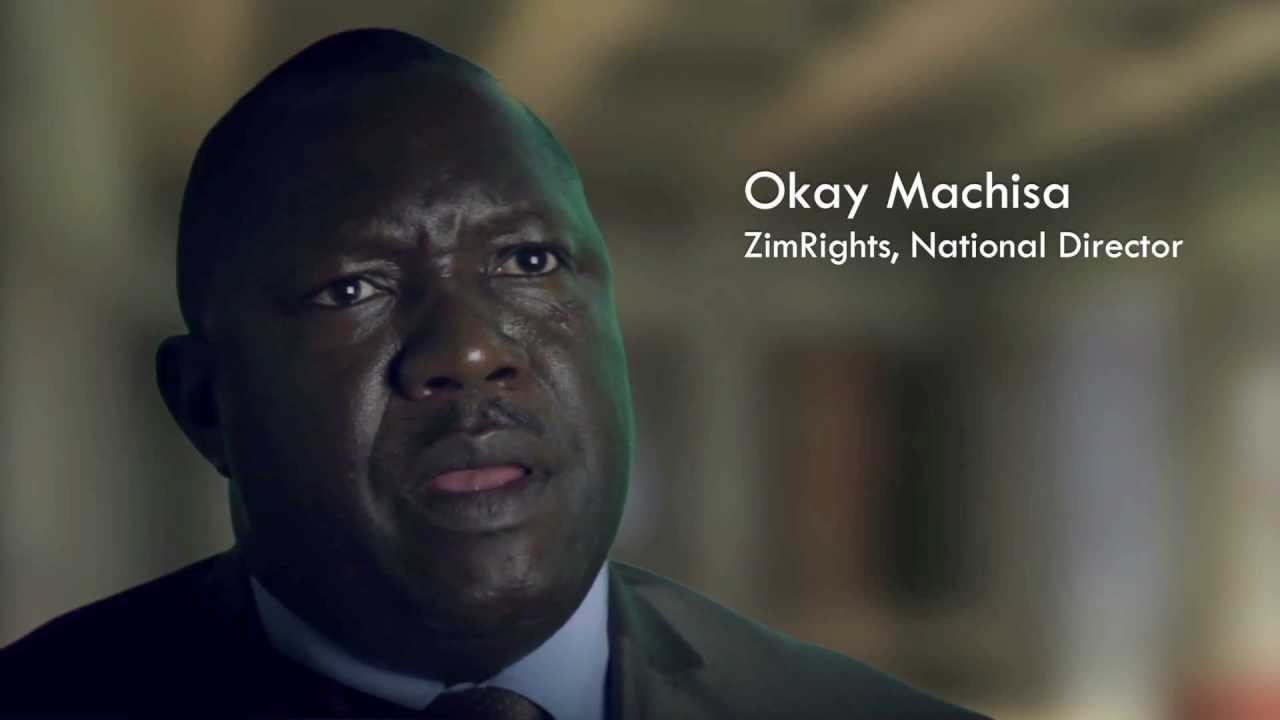 EMBATTLED poll lobby, Election Resource Centre (ERC) and its partners, stripped of a lucrative donor grant this past week, have challenged their US benefactors to prove claims of financial impropriety widely believed to be the main reasons behind the sudden purse freeze.

Although not so much has been revealed concerning the shock change of fortune, reports have linked the situation to alleged financial impropriety by the NGOs.

In the wake of the debacle, ERC has pleaded its innocence, insisting it has stuck to sound financial management procedures for over eight years with successive audits giving their books a clean bill of health.

“Furthermore, before any agreement was signed, the ERC was subjected to rigorous pre-award assessments by all its partners to fully test its financial systems,” said the group in a board statement Thursday.

“The values of transparency and accountability are essential to the ERC. We do not condone any misconduct or financial impropriety of whatever nature.”

ERC pledged to act once furnished with the reasons that led to the drastic action.

“Once we are furnished with a report with conclusive findings based on evidence by USAID, we will take appropriate action in keeping with our internal policies and procedures.

“The ERC has officially responded to the termination of the cooperative agreement with USAID by requesting the partner to avail the report of its findings based on evidence. We await their response,” said the NGO.

The ERC said it was still committed to pursuing its duties which saw the group constantly place a great amount of scrutiny on the operations of government, parliament and the Zimbabwe Electoral Commission on poll related affairs.

“The termination of the agreement by USAID comes at a crucial time in our programming and the political processes of Zimbabwe in view of the elections that are scheduled for the 30th of this month.

“As ERC, we play a part in influencing that Zimbabwe’s electoral processes are held in accordance with principles of democracy.

“In doing our work, we may not have acted in a manner that is convenient to other stakeholders but we believe that our efforts are essential to entrenchment of democracy in the country in which we live,” the ERC board said.

“Further, the ERC believes in restoration of confidence in citizens that political power should only be obtained or retained through democratic elections that are free, fair, credible and transparent elections.”

The rights lobby also demanded full disclosure of the investigation report thought to be containing incriminating detail linking the organisation to non-conformity with grant agreements.