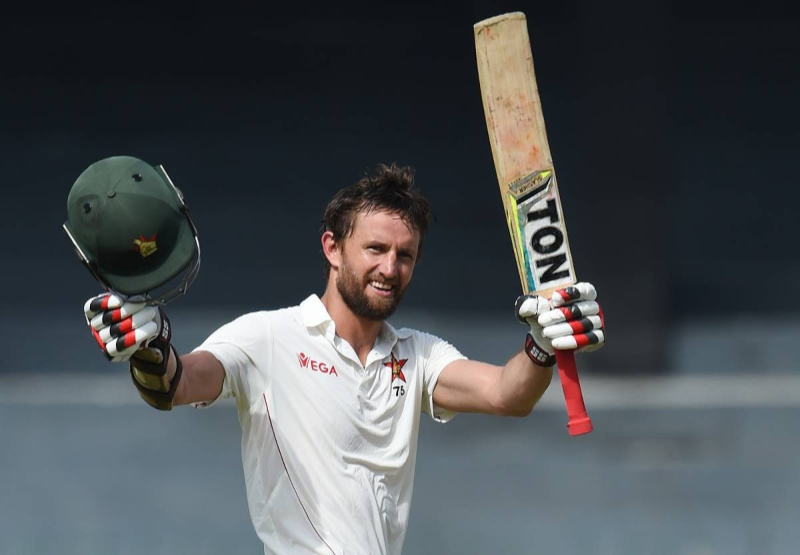 ZIMBABWE cricket team captain, Craig Ervine is looking forward to returning to action ahead of the upcoming ICC T20 World Cup after admittedly enduring a frustrating spell on the injury sidelines.

The 37-year-old was a doubt for the upcoming global tournament after picking up a hamstring injury early August, a blow that forced him to miss the Chevrons’ ODI series against Bangladesh, India, and Australia.

Wicketkeeper-batsman, Regis Chakabva took over the captaincy duties in his absence.

Ervine is now fit and comes back to captain the rejuvenated Zimbabwe side in what will be their first major International Cricket Council (ICC) major tournament in seven years.

The stylish left-hander, who has recently opened the batting with Chakabva in the T20 format, said his immediate objective was to maintain his fitness and get everyone firing for the World Cup which runs from October 16 to November 13.

“It’s great from my side to be back in the fold and fully fit again,” Ervine said in an interview.

“The challenge for me now is to stay fit and stay focused on leading the team to achieve some special things and create some special memories.”

Zimbabwe will begin their World Cup campaign in the preliminary round where they kick-start their campaign against Ireland on October 17 in Hobart, Tasmania, before taking on West Indies two days later.

The Chevrons will then complete their first-round action against Scotland on October 21.

The Dave Houghton-coached Zimbabwe side have posted some good results against Bangladesh and Australia in the lead-up to the World Cup.

The Chevrons are expected to travel to Australia at least a week earlier and will warm up for the tournament with practice matches against Sri Lanka and Namibia scheduled for October 10 and 13 in Melbourne.

“It’s not going to be easy, trust me. But we have to have the belief that we can beat any team on any given day,” Ervine said.

“The boys have done extremely well to turn the tables on what had been a tough first half of the year and brought a lot more support to the ground at Harare Sports Club over the last couple months. This is just the beginning of much bigger things if we can continue with this consistency in results.”