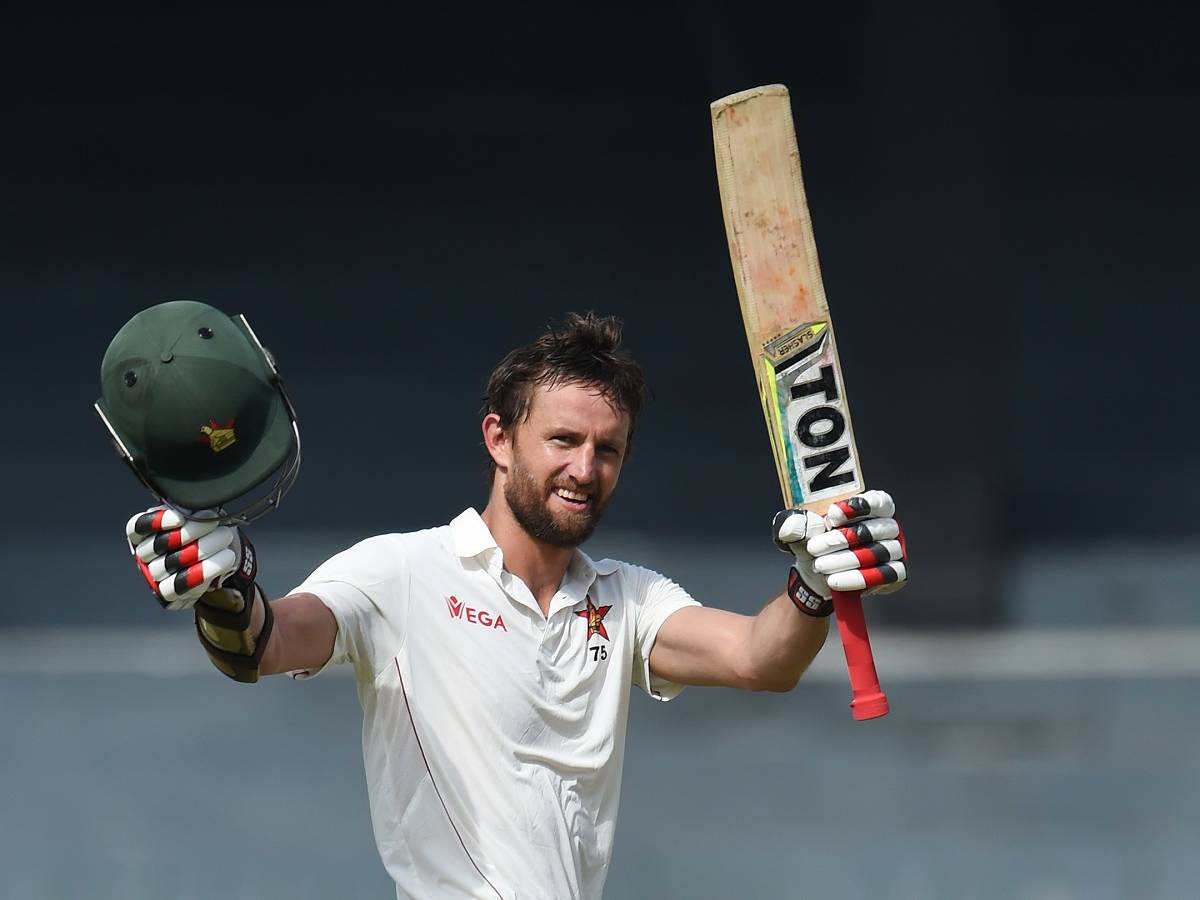 EXPERIENCED top order batsman Craig Ervine is set to continue as Zimbabwe cricket team stand-in captain for the upcoming three-match One Day International (ODI) series against Sri Lanka which gets underway on January 16.

The 36-year-old left-handed batsman took over the captaincy duties from Sean Williams ahead of the limited-overs tour to Ireland and Scotland in August-September last year.

He is set to continue in the leadership role after being entrusted with the responsibility to lead Zimbabwe once again after he captained the team for the upcoming series.

The games, which are part of the ICC Men’s Cricket World Cup Super League, will be day-night affairs scheduled for January 16, 18 and 21 at the Pallekele International Cricket Stadium in Kandy.

Ervine leads a 15-man squad that includes the uncapped duo of opening batter Takudzwanashe Kaitano and wicketkeeper Clive Madande who have been rewarded for their form on the domestic scene.

All-rounder Tino Mutombodzi, who last played for Zimbabwe during their tour of Bangladesh in March last year has returned to the national side.

Zimbabwe will leave for the tour this Saturday.