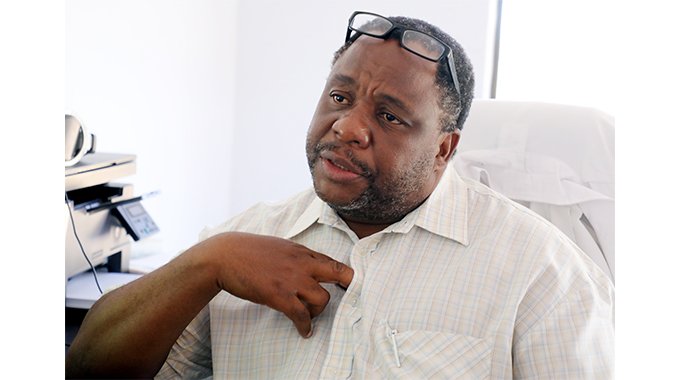 DIRECTORS of Esidakeni farm have appeared before a Tsholotsho magistrate facing charges of unlawfully occupying the property, which is located in Nyamandlovu, Matebeleland North province.

Malunga, who had to fly from his South African base to attend the case, confirmed the development.

“Remand on RTGS 10,000 bail for trial on 6 September. The state was opposing bail,” Malunga tweeted.

The farm has been at the centre of a protracted dispute, pitting the three co-directors and Zanu PF secretary for administration, Obert Mpofu, and another Zanu PF apologist Dumisani Madzivayathi.

Recently, the Bulawayo High Court ruled in favour of Malunga and his colleagues before ordering Mpofu and company off the property.

The High Court ruling also follows a similar ruling by the Supreme Court.

Despite the two court orders the farm owners still cannot access the farm.