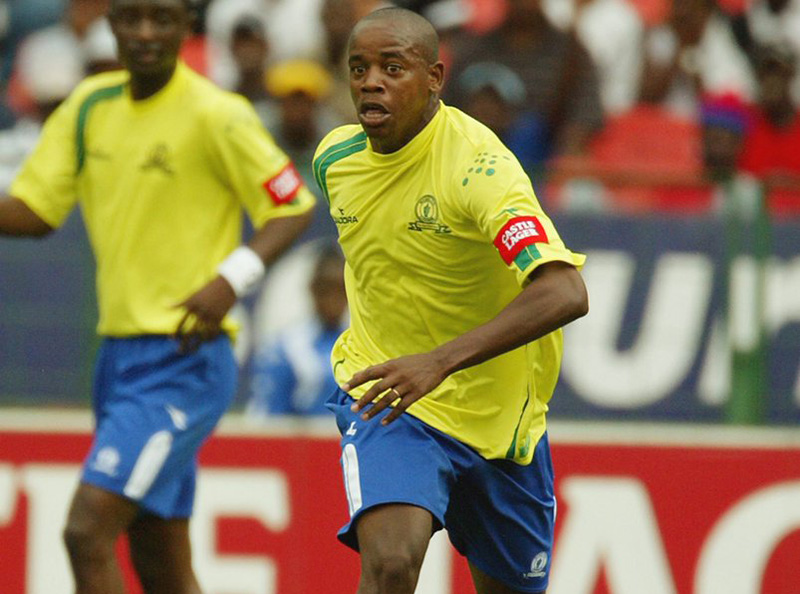 FORMER Warriors defensive midfielder Esrom Nyandoro has expressed his desire to venture into coaching as he looks to give back to the sport following a successful playing career in Zimbabwe and neighbouring South Africa.

The 38-year-old who also played for the now defunct Amazulu locally, retired from professional football in 2014 after spending 11 years at South African Premiership side Mamelodi Sundowns.

Nyandoro expressed his desire to venture into coach but was quick to caution that he would be taking it one step at a time as he is gradually learning the ropes.

“I would love to coach, I tell my kids to do what they know best, I can do other stuff in terms of business, but I know football,” Nyandoro told the South African publication The Citizen.

“I would like to coach at the top level someday, but I need to learn, you don’t want to jump in, I need to take it step-by-step, and when the time is right I believe I can do it,” concluded Nyandoro.

The former Warriors player is currently employed by his fomer club Mamelodi Sundowns as a football scout while also doubling as a pundit for the pan-African satellite TV broadcast network Kwese TV.

Nyandoro also defended the decision by most of his compatriots who have opted to play in the South African premierships instead of taking their talents to overseas clubs looking to sign them.

“We (Zimbabwe) have some players who have gone overseas (after playing in South Africa), like Nyasha Mushekwi, Knowledge Musona and Benjani Mwaruwari … so the record is not bad, we have also had players ending their career here,” Nyandoro said.

“In football I always say if it happens then it happens, if not then it doesn’t. One other thing is, South Africa has one of the top leagues, where you can play and live comfortably after retiring from the game.

“There will be a thing about how we must look beyond South Africa, but for me I finished my career here and I was happy with what I achieved at Sundowns and I am still happy.”

Born February 6, 1980 in Bulawayo, the man nicknamed Yellow, learnt at Mzilikazi High School and was identified by soccer scouts whilst playing in the Peter Ndlovu Invitational Under-19 Tournament, for Zimbabwe Saints Juniors, which was used to identify and promote talent.

As a result of this he signed with Amazulu, rising through the reserve ranks to being a member of the 2003 league championship winning squad.

Nyandoro was then signed by Mamelodi Sundowns in 2004 and was named the South African Premier Soccer League’s Club Rookie of the Year after his debut season.

In the summer of 2006, Nyandoro joined up with English Premier League club Sheffield United for a trial after being recommended to the club by his Warriors teammate Ndlovu who had played for the club. Nyandoro was however not signed by the English side.