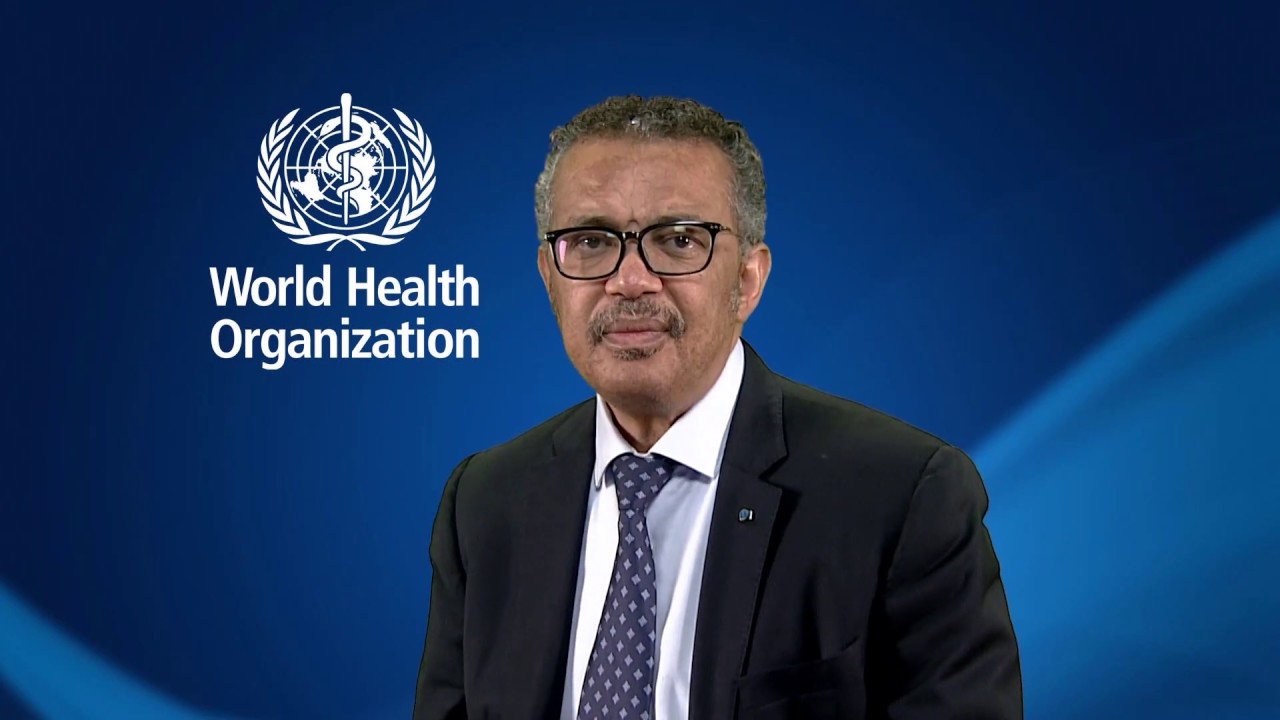 ETHIOPIA’S government has asked the World Health Organization (WHO) to investigate its own boss, the Ethiopian Dr Tedros Adhanom Ghebreyesus, for what it describes as his “harmful misinformation” and “misconduct” over the country’s conflict.

“He has been interfering in the internal affairs of Ethiopia, including Ethiopia’s relations with the state of Eritrea,” the government said.

It also warned that Dr Tedros could threaten the integrity of the health body.

Meanwhile the government has accused its opposition – the Tigray rebels – of blocking aid.

All sides in the conflict have been accused of attacking or confiscating aid supplies.

Addis Ababa has previously accused Dr Tedros of supporting the Tigray rebels during Ethiopia’s civil war, which he has denied.

Tedros is Tigrayan and was health minister in a previous Ethiopian government, which was led by the TPLF.