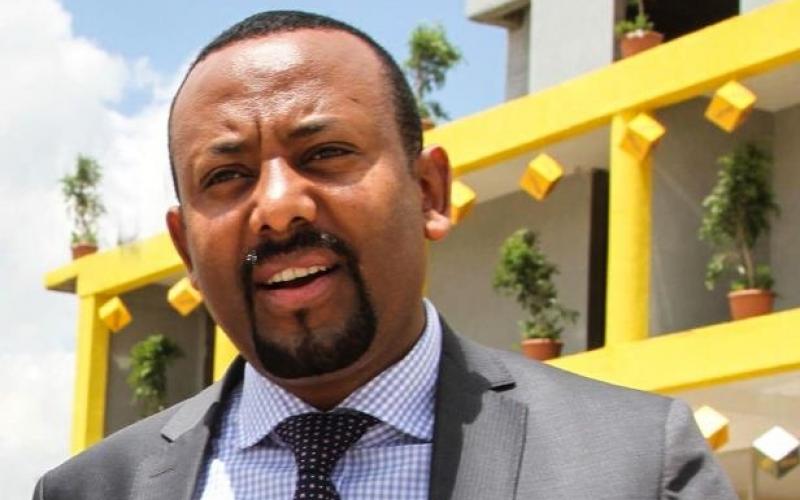 Ethiopian prosecutors have charged five suspects with terrorism over an attempt to kill Prime Minister Abiy Ahmed in a grenade attack at a rally in June.

The attack in the capital, Addis Ababa, killed two people and injured more than 100, but Mr Abiy was unharmed.

Since becoming prime minister in April, Mr Abiy has introduced a series of political, economic and diplomatic changes, that have been widely welcomed.

The bomb was thrown on 23 June amid tens of thousands of people attending the rally in support of Mr Abiy in Addis Ababa’s Meskel Square.

The prime minister was whisked away immediately after the blast.

He described the attack at the time as an “unsuccessful attempt by forces who do not want to see Ethiopia united”.

The prosecutors said that the suspects did not believe Mr Abiy would secure the interests of the country’s largest ethnic group, the Oromos.

The prime minister, an ethnic Oromo himself, came to power after three years of protest led by Oromos, who were demanding an end to what they called an era of political and economic marginalization.

According to prosecutors, the suspects allegedly believe the once-outlawed Oromo Liberation Front (OLF) should have been allowed to assume leadership of the country.

Under the prime minister’s reforms the OLF was one of the groups recently removed from the country’s list of terrorist organisations. The group’s exiled leaders returned to the country on 15 September.

Since taking power in April, Mr Abiy has proven to be a politically astute politician, who has loosened the state’s hold on some economic sectors and pushed Ethiopia’s rapprochement with with neighbouring country Eritrea.