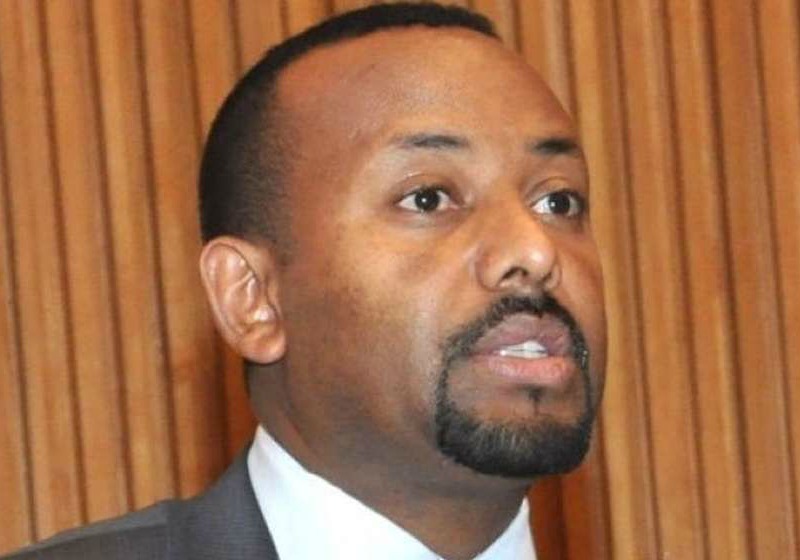 Ethiopian Prime Minister Abiy Ahmed has been seen weeping at a memorial for the army chief of staff who was shot dead in an alleged coup attempt on Saturday.

Gen Seare Mekonnen was reportedly assassinated by his bodyguard as part of a plot to seize power in the northern region of Amhara.

Officials say the bodyguard is being treated for his injuries, contradicting an earlier claim that he was dead.

The alleged ringleader of the coup was shot dead on Monday, police said.

Brig-Gen Asaminew Tsige was reportedly killed as he tried to escape from his hideout in Amhara’s capital, Bahir Dar.

The internet has been shut across Ethiopia, after a brief resumption in service that followed an unexplained blackout lasting more than a week.

Mourners paid their respects before flag-draped coffins bearing the bodies of Gen Seare and Gen Gezai Abera, who was assassinated with him.

Abiy was filmed wiping away his tears while soldiers eulogised the dead men.

In a statement on state media on Monday evening, Ethiopian federal police apologised for having earlier said that the alleged assassin, Gen Seare’s bodyguard, had killed himself.

The latest statement from the police said the bodyguard, who has not been named, was being treated for gunshot wounds in hospital. It is not clear if the injuries were self-inflicted.