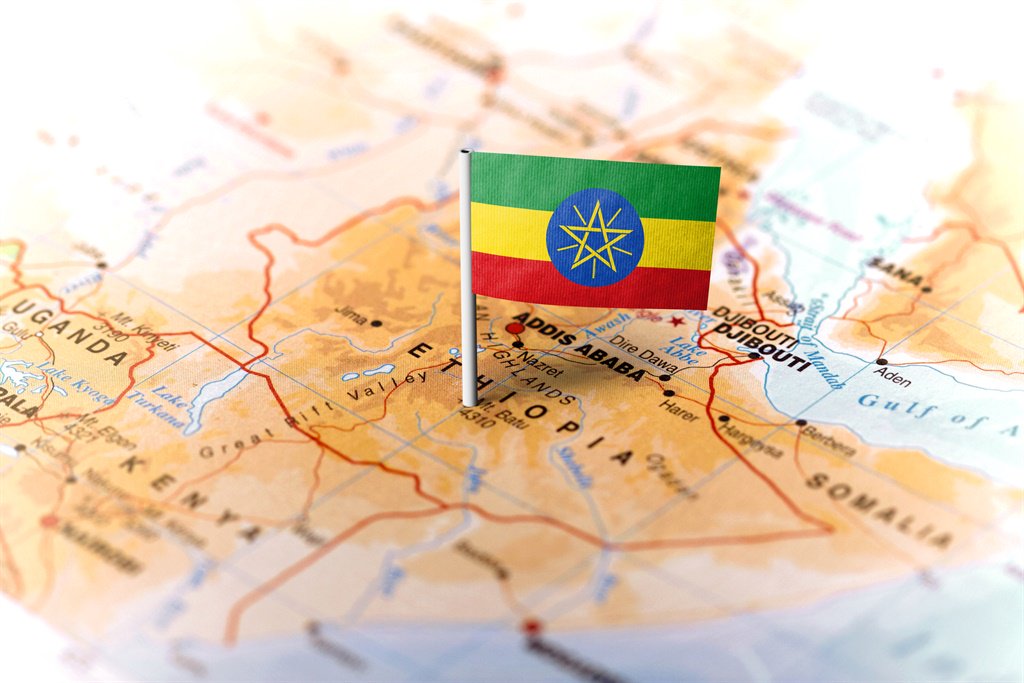 Parliament in July passed a law allowing people convicted or facing charges of “treason, crime against the constitutional order and armed struggle” to apply for pardons.

Abiy took office in April following more than two years of anti-government unrest that had prompted the government to twice declare a nationwide state of emergency and led to hundreds of deaths and tens of thousands of arrests.

He has since won over many Ethiopians by releasing jailed dissidents and welcoming home banned groups, all while promising to make elections expected in 2020 free and fair.

But violence has also surged since his inauguration, with ethnic clashes breaking out throughout the countryside and in the capital Addis Ababa.

The fighting drove at least 1.4 million people from their homes last year, among the highest tallies in the world.
Earlier this week, the United Nations humanitarian coordinator in Ethiopia said more aid was needed for 250 000 people displaced in the Benishangul-Gumuz and Oromia regions in western Ethiopia, where ethnic violence surged late last year.