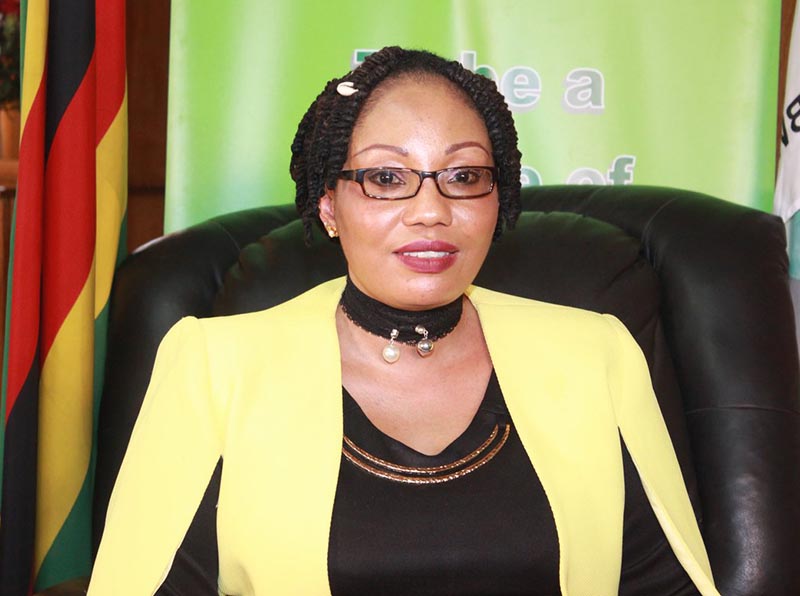 Ethiopian authorities are in Zimbabwe to learn how best to conduct an election, according to the Zimbabwe Electoral Commission, which faced criticism over July’s disputed vote.

Like Zimbabwe, Ethiopia has a new leader promising reforms including a “free and fair election” in 2020.

Zimbabwe’s electoral commission says on Twitter the visit by National Electoral Board of Ethiopia members is “confirmation that ZEC’s conduct of the last general elections was impressive.”

Ethiopia’s former Prime Minister Hailemariam Desalegn chaired the African Union’s election observer mission to Zimbabwe. The state-run Zimbabwe Herald quotes the chairwoman of Ethiopia’s elections body as saying he suggested this visit: “We really got a good impression about it.”