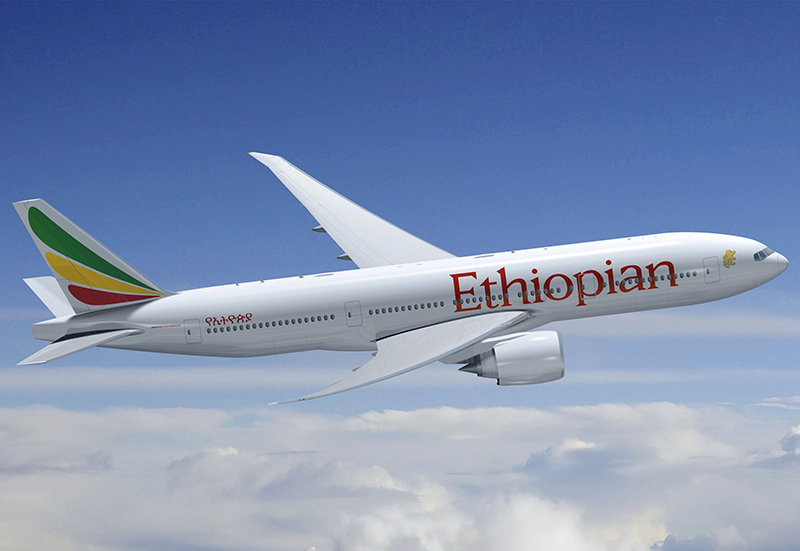 A preliminary report into the crash of an Ethiopian Airlines plane last month says the aircraft nosedived several times before it crashed.

Pilots “repeatedly” followed procedures recommended by Boeing before the crash, according to the first official report into the disaster.

Despite their efforts, pilots “were not able to control the aircraft”, Transport Minister Dagmawit Moges said.

It was the second crash of a Boeing 737 Max aircraft in five months.

Last October, Lion Air flight JT 610 crashed into the sea near Indonesia killing all 189 people on board.

“The crew performed all the procedures repeatedly [that were] provided by the manufacturer but were not able to control the aircraft,” Ms Dagmawit said in a news conference in Addis Ababa.

In a statement, the chief executive of Ethiopian Airlines, Tewolde GebreMariam, said he was “very proud” of the pilots’ “high level of professional performance”.

“It was very unfortunate they could not recover the airplane from the persistence of nosediving,” the airline said in a statement.

The 737 Max family of aircraft was grounded following the Ethiopian Airlines crash, a move affecting more than 300 aircraft.

Investigators have focused their attention on the Manoeuvring Characteristics Augmentation System (MCAS) – software designed to help prevent the 737 Max from stalling.