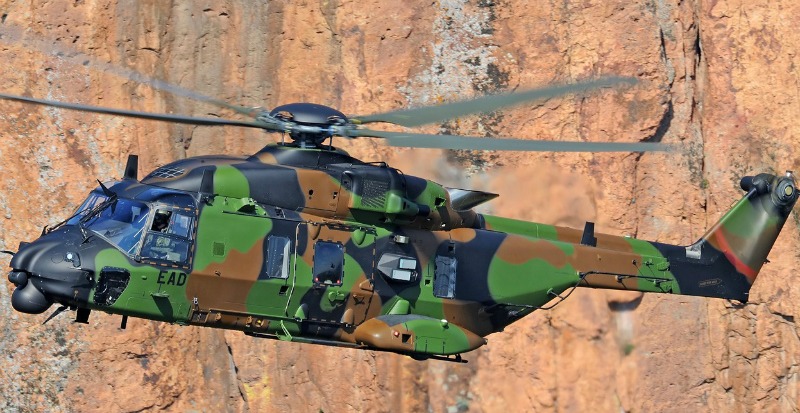 The aircraft crashed on a flight between the eastern city of Dire Dawa and Bishoftu, in the centre of the country, the agency said.

Everyone on board – 15 soldiers and three civilians – were killed.

There were no immediate details about the cause of the crash.