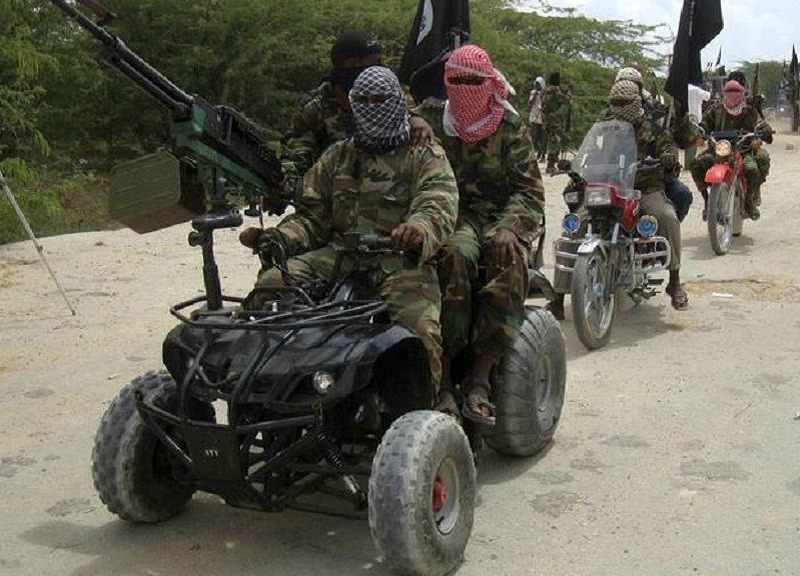 One source, a VOA journalist described the confrontation as one of the deadliest saying that the insurgents had attacked the convoy of the troops with an improvised explosive device, IED.

Harun Maruf said it took security reinforcement from Baidoa, capital of the Bay region to fend off the attack that left the Ethiopians with casualties.

An Ethiopian reinforcement from Baidoa was also ambushed with more IEDs. Ethiopian military helicopters are said to have targeted a base where the insurgents were believed to have launched their attacks.

The force is a major player in the fight against Al-Shabaab and supporting the Federal Government of Somalia, FGS.