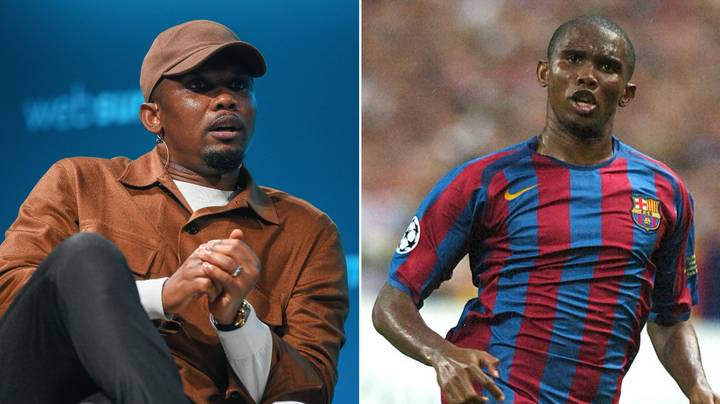 MADRID: Former Cameroon forward Samuel Eto’o has been given a suspended prison sentence in Spain for tax fraud during the time he played for Barcelona, a Spanish court said on Tuesday.

In an agreement with tax authorities, Eto’o received a 22-month prison sentence and will repay nearly 4 million euros ($4.2 million) in taxes owed. He avoided serving time because in Spain sentences shorter than two years can be suspended for first-time offenders.

Eto’o, who was also fined, accepted the conviction but blamed his representative, José Maria Mesalles, for what happened. Mesalles was handed a one-year prison sentence.

He retired as a player a few years ago and is currently the president of the Cameroonian football federation.