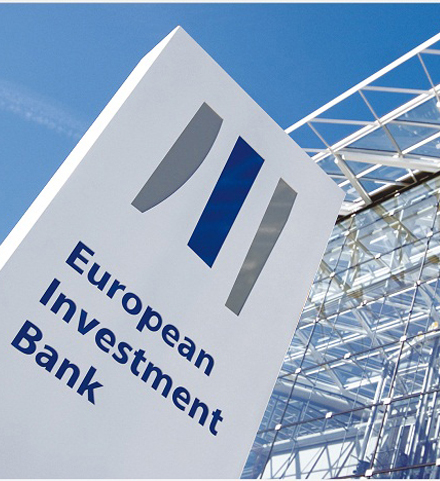 THE European Investment Bank has pledged to extend financial support to the private sector in Zimbabwe but ruled out any fiscal support to government as the country was an unattractive borrower because of the arrears to various multilateral institutions.
A delegation from the bank is in the country to assess opportunities, particularly extending credit facilities to the local financial services sector for on-lending to industry.
“At the moment we are still meeting with industry and I cannot say we have reached a definite position on how much we want to put.
“We are still consulting but the bank is ready to support the private sector,” an official who requested anonymity because of the bank’s protocol told The Source in Bulawayo.
He said although the EU last year lifted its 12 year old long sanctions on Zimbabwe, the bank was not immediately looking at direct fiscal support to the government.
“Of course we have met the minister of finance, officials from the central bank and other government officials but the bank will not lend money directly to the government.
“Zimbabwe is in arrears with a number of financial institutions and this affect how we lend money.”
Earlier this year the EU gave Zimbabwe $270 million in development assistance with most of the funds going towards agriculture, health and institutional building.
But Harare, which is grappling with a nearly $10 billion debt is currently not eligible to borrow from the bank, the official said.Advertisement