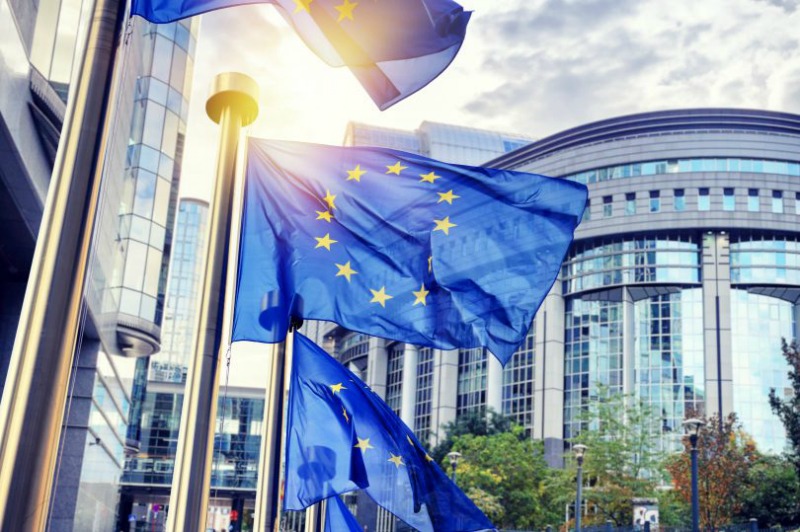 The European Union (EU) on Thursday gave Zimbabwe 90,000 Euros (US$105,000) in humanitarian funding to help the country contain a raging cholera outbreak that has killed at least 49 people and infected over 10,000 others in the last three weeks.

The EU said the aid will directly benefit 15,000 people who live in Budiriro, Glen View, Chitungwiza and Mbare, the four affected suburbs of Harare where the outbreak originated.

“The ultimate aim of EU humanitarian aid is to prevent further loss of life and help curb the ongoing outbreak.

“The funding will support the Zimbabwe Red Cross to carry out lifesaving actions through the early detection of cases, followed by an immediate response at the community level and appropriate care for all patients,” the EU said in a statement.

It added that eight oral rehydration points will be set up in the four affected areas for the treatment of cholera while 120 Red Cross volunteers, 20 supervisors and 60 community leaders will be trained on health and hygiene education.

Door-to-door campaigns and mass media awareness will be conducted and community volunteers will monitor the situation and refer cases.

“Soap, water purification tablets, buckets and jerry cans will be distributed, and 100 hand washing stations which will be set up at health centers, oral rehydration points and other public places.”

In a ministerial statement presented in Parliament Wednesday, Minister of Health and Child Care Obadiah Moyo said the death toll from the outbreak had risen to 49, with over 10,000 people being screened for the disease.

The outbreak was declared on September 6 in the capital Harare and was followed by the proclamation of a state of emergency on September 11. Five out of the country’s ten provinces have reported sporadic cases. Trends indicate that the number of cases is growing at an exponential rate, according to the Red Cross.