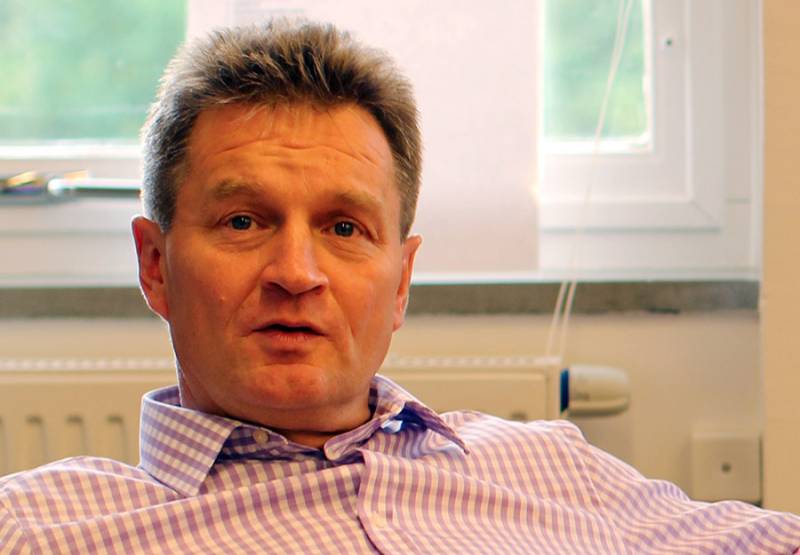 The tragedy which hit parts of Manicaland some two weeks ago triggered an overwhelming philanthropic world response with tonnes of food, clothing, medicine and other material aid being channelled towards relief efforts in affected areas.

But this has been marred by reports of partisan distribution by alleged Zanu PF officials.

Addressing a joint media briefing with government in Mutare before touring the cyclone hit areas of Chimanimani and Chipinge Wednesday, ambassador Olkkonen said “humanitarian principles of impartiality and making sure that the aid goes to the final destination to the people in need regardless of the political affiliation is extremely important for us”.

“Honourable Minister,” he said, “I need to draw to your attention an issue of concern also. I haven’t been in Zimbabwe really very long but I have lived here long enough not to believe everything said on social media.

“But we heard rumours and stories of politicisation of humanitarian aid. I don’t know the truth about those rumours; we sincerely hope they are false.

“If there is factual basis behind this and of course we would appeal to the government to strongly, you know, intervene and make sure nothing of this sort is happening if indeed is happening.

“We want to be here as a constructive not obstructive partner.”

In response, Gwaradzima allayed fears of aid politicisation saying “things are under control and donations which are coming are in safe hands”.

She said they have come up with a transparent system of distributing aid.

“We have a transparent system of distributing aid which is credible and we want to give you comfort for you to say ‘we are giving assistance to a nation which is worth assisting’,” she said.

Gwaradzimba said when people are faced with a crisis, the approach is more of reactive than an organised effort.

“When Cyclone hit, there were loud calls for help. There was no system put in place. There were emergency intervention initiatives which were taken by everyone across the society in trying to chip in.

“The issue of politics came in when there were no sufficient vehicles to ferry food to where people were trapped and the situation was dire.

“The roads and bridges were destroyed and everybody thought they can help with anything they had even with vehicles regardless of where they were coming from.

“Even food and clothes were donated in an unorganised manner and we later realised that this could bring confusion and distortions. You know what politics is like; individuals and institutions trying to get credit for doing this and that.

“We then said no politics in this project of Cyclone Idai. We said it’s now a government coordinated programme where all the players, churches, civic society and churches would pool resources together.”

Meanwhile, ambassador Olkkonen said EU’s cyclone intervention amounted to half a million Euros which is now with the World Food Programme (WFP) and being used to fund for the helicopter helping with accessing distressed and inaccessible communities.

“Our member state, UK is definitely coming with more significant financial contribution and items on deliveries and packages here on the ground already reaching the area.

“…. And also other EU member states are chipping in and we should not forget about those members because they are giving significant core funding to the United Nations.

“Even if they don’t have direct contribution to Cyclone Idai, many operations of UN are sustained by those that are unselfishly not earmarking the contributions such as Sweden.

“We are here and we want to support as constructive partners,” said Olkkonen.