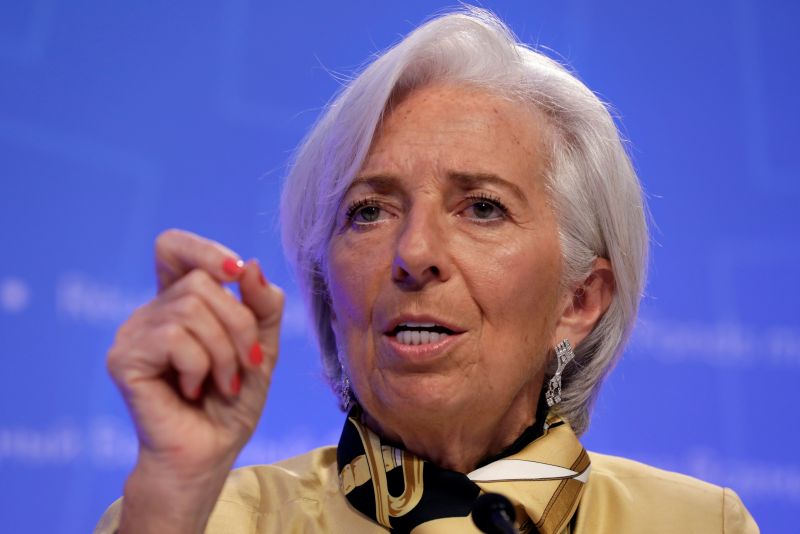 THE European Union has “a card to play” if it offers a united front in its response to the trade war pitting the United States against China, International Monetary Fund director Christine Lagarde said Saturday.

“In the show of force we see coming to bear… between the United States on the one hand and China on the other, who represent two totally different forms of capitalist impetus, Europe can play a very particular card,” Lagarde told an economic forum in the southern French city of Aix-en-Provence.

“Europe is strategic for the one as for the other (the United States and China)” when it comes to trade, said Lagarde a week ahead of a bilateral EU-China summit which the latter will host July 16 and 17 in Beijing.

She added Europe had the power to balance out the commercial powerplay between Washington and Beijing with neither enjoying sufficient leverage to swing it to either camp.

“The Europeans together are a force, a power. When they are united they have a true voice” which can count, said Lagarde, adding that the EU could be a “source of inspiration for many other countries in the world.”