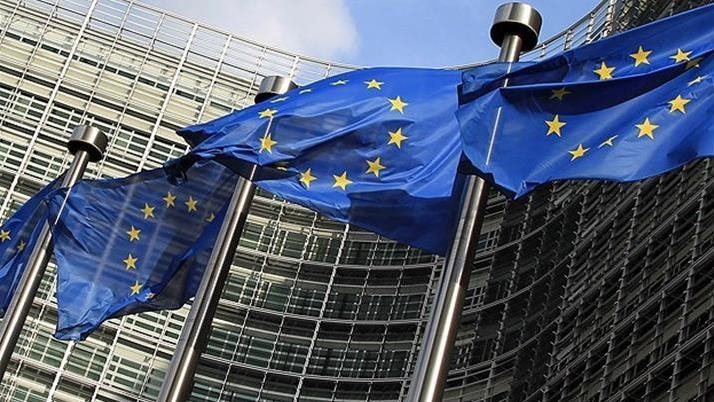 BRUSSELS: The European Union announced late Monday that the 27-nation bloc has approved a new set of sanctions to punish Moscow for its invasion of Ukraine.

France, which holds the EU presidency, said the bloc “in consultation with our international partners, has approved a fourth package of sanctions targeting individuals and entities involved in the aggression against Ukraine, as well as several sectors of the Russian economy.”

If Russia is suspended, its companies would no longer receive special treatment throughout the bloc.

The announcements were in line with what leaders had announced at the Versailles summit last Friday, that a stringent package of sanctions would be upcoming if Russia continued its invasion of Ukraine. The exact details of the latest package of sanctions will only be known upon publication in the EU’s official journal.

They also decided to exclude three Belarusian banks from SWIFT, the dominant system for global financial transactions. Altogether, EU restrictive measures now apply to a total of 862 individuals and 53 entities.

In a statement published after the summit, EU Commission President Ursula von der Leyen said the fourth package of sanctions will further isolate Russia “and drain the resources it uses to finance this barbaric war.”

She said the EU will work in lockstep with Group of Seven countries to ramp up the pressure against Moscow.

Efforts to agree on an oil boycott against Russia are complicated, because some EU countries, including Germany and Italy, are much more dependent than others on Russian energy. Showing the range within the EU, Poland gets 67% of its oil from Russia while Ireland receives only 5%.