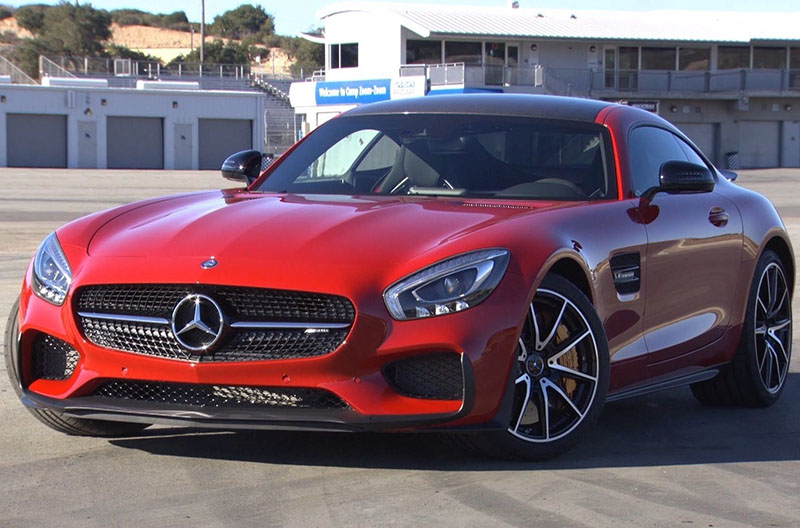 BRUSSELS: The European Union says it is already preparing measures to retaliate against the United States if President Donald Trump puts tariffs on imported cars and auto parts.

The auto industry is a big employer and exporter in Europe, and the new tariffs could hit the region hard, as well as consumers and manufacturers in the U.S., where prices would rise.

EU Trade Commissioner Cecilia Malmstrom said Thursday that the 28-nation bloc would be forced to impose more “rebalancing measures” if Trump escalates trade tensions with the auto tariffs. They would come on top of tariffs the U.S. put on steel and aluminum imports, which the EU responded to with duties on U.S. products.

“If the U.S. would impose these car tariffs that would be very unfortunate,” said Malmstrom. She said the EU was preparing “a list of rebalancing measures there as well. And this we have made clear to our American partners.”

Malmstrom and EU Commission President Jean-Claude Juncker will visit Trump next week at a time of increasingly worsening relations. During a visit to Europe last week, Trump time and again rebuked the EU for being an unfair trading partner and called the bloc a “foe.”

The EU officials’ July 25 visit will seek to contain the damage and Malmstrom will be trying to make sure that the trade conflict does not spread into the lucrative automobile sector too. Malmstrom acknowledged, however, that the U.S.-EU meeting “can be a bit unpredictable.”

Earlier this month, the EU published an analysis of the potential economic impact of U.S. tariffs on the auto industry and estimated that it could lead the EU and other U.S. trade partners to retaliate with tariffs on $294 billion worth of American goods, or about 19 percent of total U.S. exports.

It noted that EU car companies are big employers in the U.S., providing jobs to about half a million people through direct employment and dealerships. The tariffs, the bloc said, would hurt U.S. GDP by between $13 billion to $14 billion.

For Europe, there is a lot at stake as companies like BMW, Daimler, Volkswagen, and Fiat Chrysler send $46.6 billion worth of vehicles every year to the U.S. Some 13.3 million people, or 6.1 percent of the employed population of the EU, work in the automotive sector, according to the European Automobile Manufacturers Association.