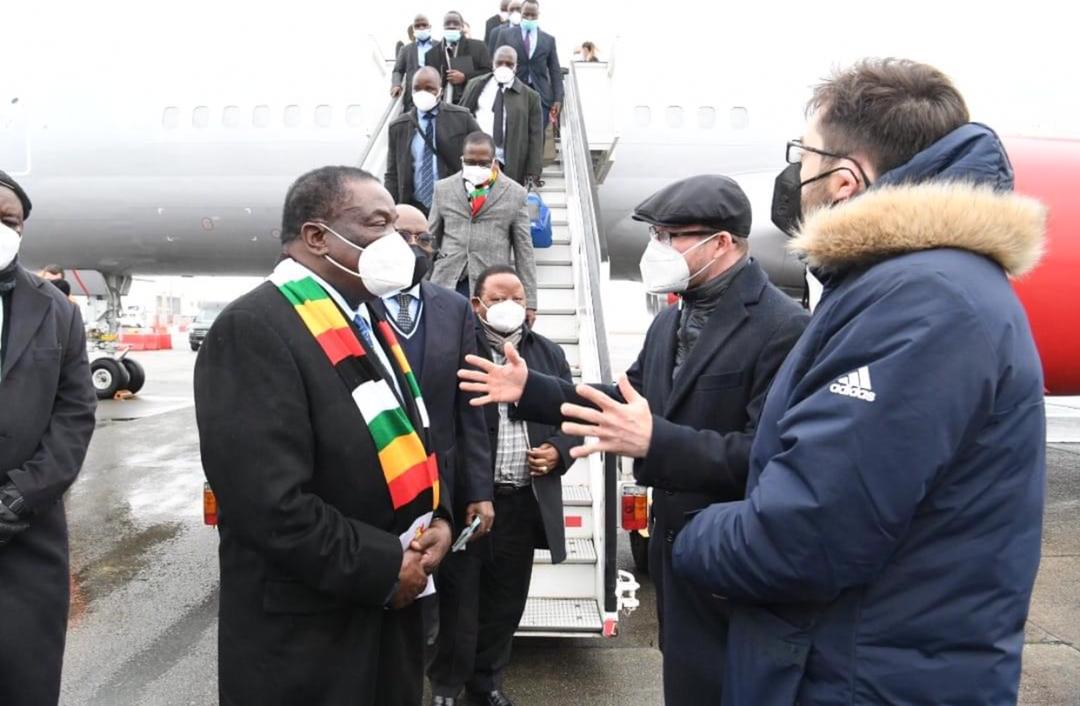 Mnangagwa was in Brussels for the better part of last week, attending a corporative summit between the EU and the African Union.

The state media was in overdrive about the summit, claiming his re-engagement effort was bearing fruit and he was sealing lucrative trade and investment deals.

He was, for instance, praised for having met with with Siemens Healthineers senior vice president Bernt Bieber and chief executive officer (CEO of the Antwerp World Diamond Centre (AWDC) Ari Eipsten.

But the EU may have prematurely silenced approbations when it announced the renewal of the embargo, citing continued human rights violations by Harare.

The restrictions include asset freezes of targeted individuals.

“The situation in terms of respect for human rights has not improved in Zimbabwe,” the EU said in a statement Monday.

“Intimidation of the political opposition and other government critics has continued to restrict the democratic and civic space, which is under threat of shrinking further, through the Data Protection Act and ongoing legislative processes such as the Private Voluntary Organisations Amendment Bill and the envisaged so-called Patriotic Act,” the organisation said.

“The EU is concerned about these developments. Perpetrators of human rights violations should be swiftly brought to justice to end impunity. The recommendations of the Motlanthe Commission of Inquiry have not been followed substantially and need to be implemented as a matter of priority and urgency. It is important that international human rights obligations are adhered to and the constitutional rights of the people of Zimbabwe respected.”

“In this light, the EU recalls the purpose of its restrictive measures, which is to encourage a demonstrable, genuine, and long-term commitment by the Zimbabwean authorities to respect and uphold human rights and the rule of law. The EU has decided to renew its restrictive measures, while lifting the already suspended restrictive measures against three individuals. The arms embargo and the targeted assets freeze against one company, Zimbabwe Defence Industries, remain in place taking into account the situation in Zimbabwe, as well as the continuing need to investigate the role of security forces in human rights abuses.”

The EU further said it will continue to keep an eye out for any developments on the human rights front and will be ready to review the restrictions where necessary.

Added the statement: “The EU will continue to closely follow developments, with a particular attention to the human rights situation, and recalls its readiness to review and adapt the whole range of its policies accordingly. The measures in place are targeted and very limited, therefore they do not affect the people of Zimbabwe, its economy, foreign direct investments, or trade. Zimbabwe continues to benefit from duty free and quota free access of its exports to the EU, while negotiations are ongoing to deepen the Eastern and Southern Africa (ESA) Economic Partnership Agreement.”