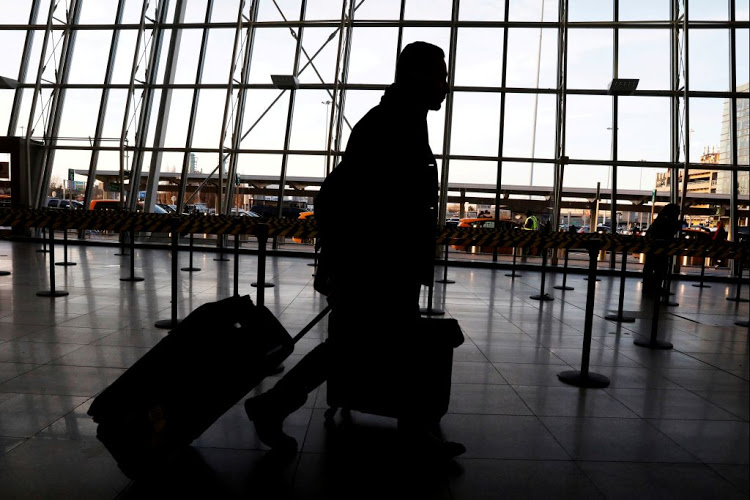 Italy is the hardest hit country in Europe
Spread This News

The European Union sealed off its borders Wednesday to try to put the brakes on the ferocious spread of the coronavirus pandemic, as the number of deaths on the continent soared past the toll in Asia.

Millions of people are on strict lockdown in Europe, now the epicentre of COVID-19 with more than 3,400 deaths now recorded, according to an AFP tally.

The United States and Britain led a multi-billion-dollar global fightback against the economic havoc unleashed by COVID-19 but financial markets were unimpressed, with Asian and European stocks plunging further.

Governments across the world have imposed draconian measures to try to slow the pace of infections, confining people to their homes, closing shops, restaurants and schools, dramatically changing life as we know it.

The coronavirus outbreak, which first emerged in China late last year, has quickly marched across the globe, infecting nearly 200,000 people and killing almost 7,900.

As the spectre of a deep global recession looms large, London and Washington Tuesday announced massive economic stimulus packages after coming under fire over their response to the crisis.

US President Donald Trump said the White House was discussing a “substantial” spending bill with Congress that would include immediate cash payments to Americans.

Officials did not give hard numbers but The Washington Post reported the amount could reach $850 billion, with a chunk destined for airlines fearing ruin.