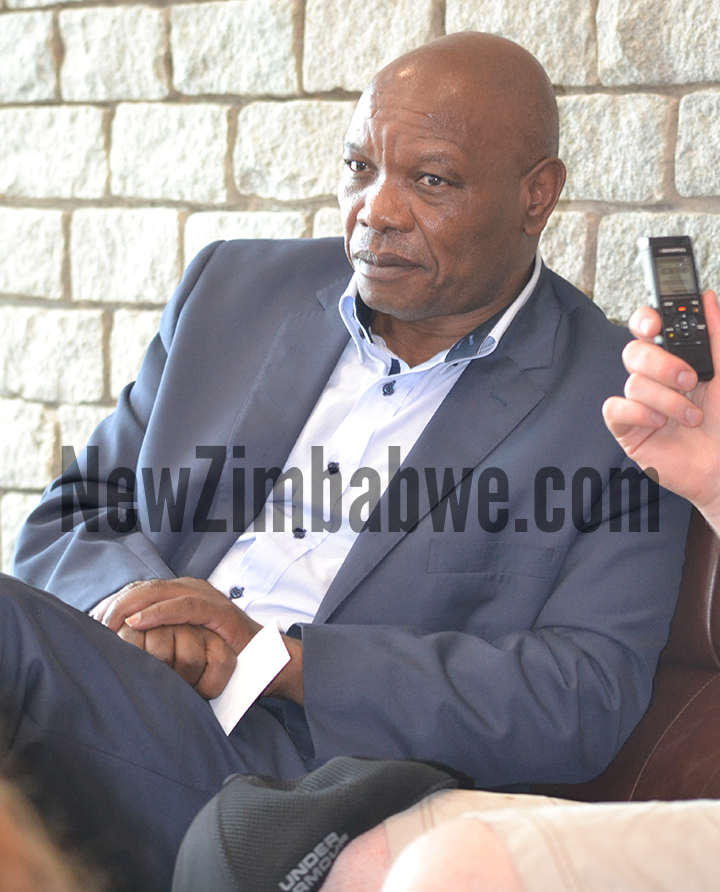 THE number of tourists visiting the country from the European Union (EU) has increased by 29 percent, the Zimbabwe Tourism Authority (ZTA) has revealed.

According to the ZTA chief executive Karikoga Kaseke, the positive swing is indicative of the potential for recovering lost ground in what was previously a key source market for Zimbabwe.

“Tourism is a key growth engine in the national economy and, as such, potential has been identified in Europe which is our traditional source market and very key,” he said in a recent statement to the World Tourism Market (WTM).

“The increase is indicative of the immense potential that Europe has.”

Kaseke said that events such as the recent WTM in London present opportunities for Zimbabwe to showcase its offerings.

“For close to two decades the global media was very hostile towards Zimbabwe and churned out very negative publicity. This saw the tourism industry witness a tremendous dip in arrivals,” he said.

“We are happy that we have interviews and engagements lined up with the BBC, Discovery Channel and Aljazeera to mention but a few which reveals an attitude change.

“We hope to leverage on this publicity to speak the Zimbabwean story.”

WTM is the second largest travel show in the world after Germany’s International Travel Bourse (ITB).

WTM attracts 51,000 global travel trade hotel professionals such as tour operators, airlines, and international media from all over the world.